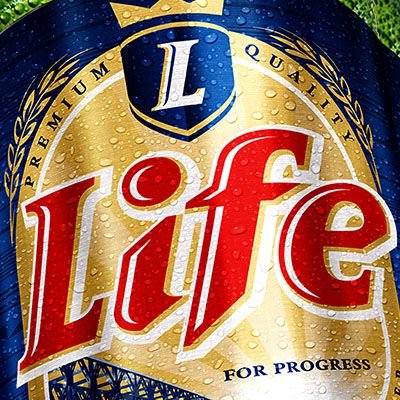 In an attempt to cushion economic hardship on businesses occasioned by the coronavirus pandemic, Life Continental Lager has rolled out plans to support businesses in some Southeastern states and other regions across the country with the pledge of over N40 million.

The support for businesses, according to the brand, is being rolled out under a scheme tagged ‘Chop Life Experience’ as part of its corporate social responsibility for struggling businesses.

After the selection of winners following a review process entries were reviewed and validated ahead of the weekly activation events as winners were announced at various in-bar activations which spanned weekly, across Nigeria.

Many of the beneficiaries who were small scale traders have seized the opportunity of the support to rebuild their businesses, increase revenue and create employment platforms for many more people.

Speaking at the activation event which held recently in Owerri, the Imo State capital, one of the winners had this to say: “This is a very rare opportunity for me and my business; things have been down for me and my family due to the economic hardship but with this support, I am sure I can get my business back on track’’.

Chop Life Promo is revamping businesses in many states across Nigeria. These businesses cut across different sectors, from merchandising stores, sales outlets, retailing, agriculture and logistics.

Attacking laziness headlong through the power of diligence (3)