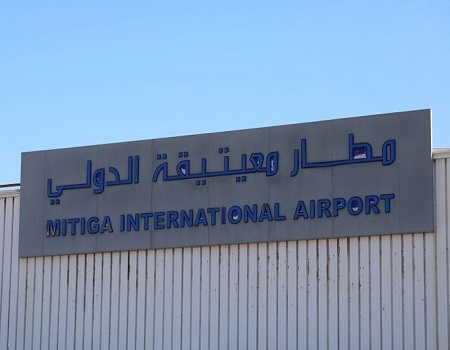 The only functioning airport in Libya’s capital Tripoli closed on Thursday after missiles were fired towards it, causing chaos and fear among passengers, airport authorities said.

No further details were immediately available. It was not clear whether any projectiles struck the airport itself, located on Tripoli’s eastern outskirts, or its runways.

After the destruction of Tripoli International Airport, south of the city, in factional warfare in 2014, Mitiga became the only airport running domestic and international flights in the capital region of northwestern Libya.

Mitiga has been targeted with missiles on different occasions in recent years as OPEC member Libya slid into armed anarchy following the fall of leader Muammar Gaddafi in 2011.

On Thursday, artillery shells hit the centre of the Libyan capital that eastern military forces have been trying to capture in a near year-long war, killing a woman and injuring four others, a health ministry source told Reuters.

Libyan National Army (LNA) forces under former Gaddafi-era general Khalifa Haftar moved last April on Tripoli, where the current internationally recognised government is based. International efforts to defuse the conflict have been fruitless.

Ajimobi sues Makinde, others over revocation of landed property