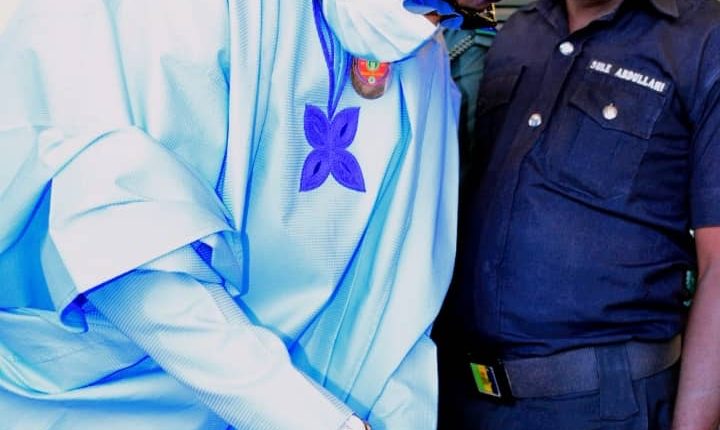 Kano State Deputy Governor Dr Nasiru Yusuf Gawuna has described the conduct of the local governments election exercise in the state as peaceful.

He made the statement on Saturday after casting his vote at the Magwan Primary School polling centre in Nasarawa Local Govt area.

According to him, the orderliness, peaceful conduct, turn out of electorate and process leading to the election is commendable.

His words “This election has shown our commitment and strength to democratic principles.”

“I therefore commend Kano State Independent Electoral Commission for its effort to ensure credibility and transparency of the electoral process,” Gawuna added.

The Deputy Governor who was together with his wife, Hajiya Hafsat Nasiru Gawuna at the polling centre, however, commends election observers, media as well as security agencies and other stakeholders for playing vital role in the peaceful conduct of the election of the 44 local government councils in the state.