Lessons for Nigeria from our Great Ife years 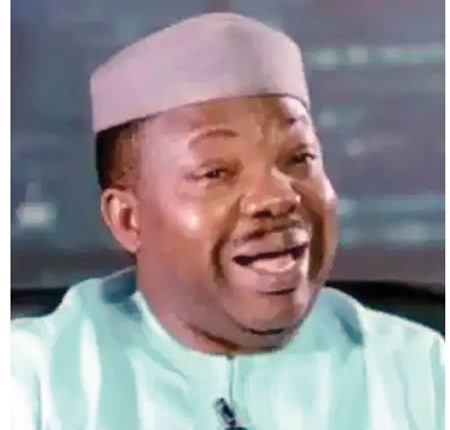 Garlands for our presidency’s pettiness

We are ready for restructuring but won’t rotate presidency —North

Is Pantami not a prayer answered?

Revisiting the history of the Yorubas

Odumakin made a great mark —Obasanjo