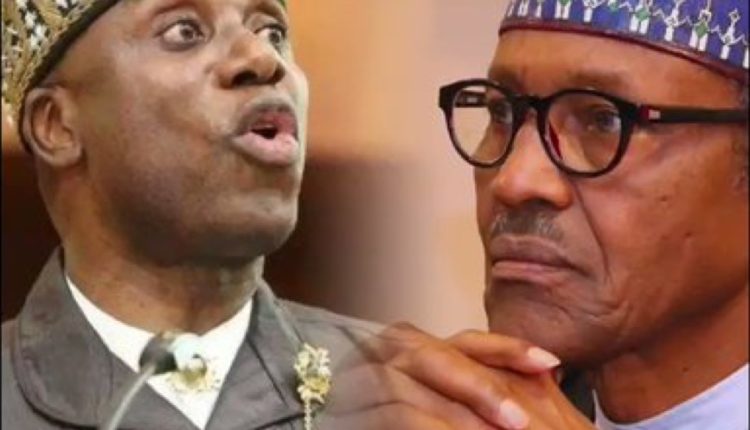 The less than 10 seconds audio clip Omokri, an aide to former President Goodluck Jonathan, posted on his Twitter handle, echoes a voice which he attributed to Amaechi purportedly saying “Buhari neither reads nor listens to anyone.”

However, the voice could not be authenticated by Tribune Online as Amaechi’s who is also the Director General of President Buhari’s Campaign Organisations.

But who the speaker in the audio clip was talking with, in what context was the discussion, with whom, when and where the discussion took place could not be verified, and were also not clarified by Omokri in his post.

Omokri, who in his Twitter profile introduced himself as “Tormentor of Muhammadu Buhari,” had vowed to release the second and third parts of the audio recording, while he also dared Amaechi to deny the audio clip.

Omokri wrote, “We have more of the secretly recorded audios of Chibuike Amaechi, DG of the Muhammadu Buhari campaign, saying terrible things about Buhari’s government. I hear Amaechi wants to lie that he was referring to Goodluck Jonathan. Let him do that and I will release part two which clearly shows he referred to Buhari.”