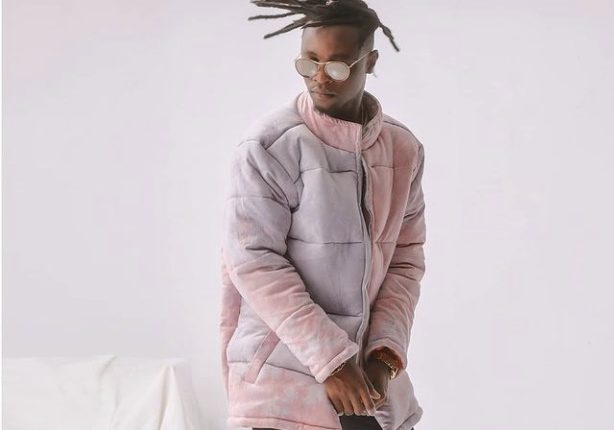 Over the week, Big Brother Naija Lockdown winner Laycon gave his teeming fans a double surprise as he announced his upcoming reality show – ‘I am Laycon’ which will premiere on Showmax and also dropped the long awaited video of his track ‘Hip Hop’, on which he featured singer Deshinor.

The video which is currently number one on Trending on YouTube, has over 600 thousand views there. ‘Icons’, as his fans prefer to be called, have also been displaying their excitement at the number of views the video has garnered in less than 72 hours since it dropped.

An American YouTuber by the name ‘That Fire LA’, who has over 300 thousand subscribers and is known for his reactions to musical videos, has also done a reaction to Laycon’s Hip Hop video on YouTube.

A Twitter user, obviously an ‘Icon’, Evie D Foodlum, who took to twitter to express her excitement to this, tweeted: “Guys! Guys! Guys! That Fire LA just did a reaction video for HipHop!!! He has over 301k subscribers ooo! Omo!”

“Same here in Canada, it is on repeat for family and friends, amazing piece of work Laycon,” another fan, Aghatise Okoro said.

The track ‘Hip pop’ by Laycon, featuring talented singer Deshinor, is off the ‘Who Is Laycon’ Extended Playlist, it is the track 3 on the EP, and was produced by Echo The Guru.