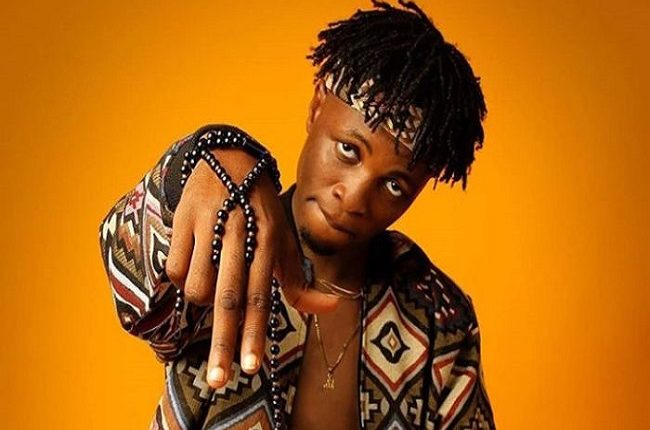 Coming from a humble background, the 26-year-old musician and philosophy graduate had to hustle his way through life before landing a spot in Biggie’s house, where he wormed his way into the hearts of fans across the continent with his wit and lyrical ingenuity.

Laycon beat 19 other housemates on 27 September 2020 to emerge winner of BBNaija S5, winning prizes and cash worth 85 million naira. Following his BBNaija triumph, Laycon already has 2.4million followers and growing. He is now working on his first album.

Fans of BBNaija and lovers of exciting reality TV are invited to follow Laycon on his journey after BBNaija, as he settles into life as a star with his own reality TV show, while juggling his personal relationships and growing music career in one of Africa’s biggest cities, Lagos.

Speaking about the Showmax Original, Laycon expressed his excitement about the show, saying, “I am excited to continue my new life journey and embrace the new responsibilities of evolving not just myself, but everyone around me. I want you to come along for the ride as you get to see the growth that you have supported and loved.”

Last week, Laycon continued with his winning streak after landing a brand ambassadorship deal with GOtv. He’s also set to drop the video of his hit single ‘HipHop’, this week.