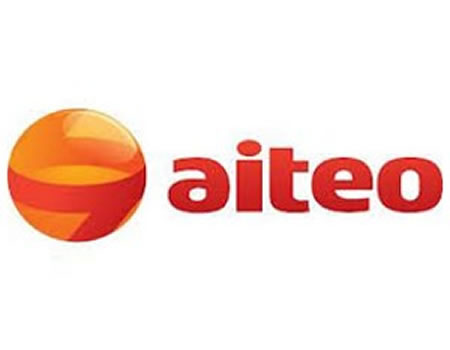 A consortium of lawyers for human rights and justice, and the Council of Ethnic Youth Leaders of Nigeria (CEYLN), have decried a plot allegedly by the international media to smear the image of the Founder of Aiteo Group of Companies, Mr Benedict Peters.

CEYLN stated in Abuja that there is a plot to resuscitate and link Benedict Peters to the United Kingdom (UK) property belonging to the former Minister of Petroleum, Deziani Alison-Madueke.

Speaking on behalf of the groups, Tochukwu Ohazuruike said the allegations being paddled against the Aiteo Founder are the same issues that have already been conclusively determined by courts of competent jurisdiction.

Ohazuruike explained that some of the issues were pending in court and publishing the same in the international media would only be to impugn the integrity of Benedict Peters and his company.

He further revealed that the staff writer of Washington Post, Peter Whoriskey was going about, making inquiries on the UK property ownership status.

Ohazuruike noted that the information the Washington Post writer was going for was already in the public space, adding that the Aiteo Founder had severally through court denied receiving any favour by way of facilitation or otherwise from the former Minister of Petroleum, Deziani Alison-Madueke

“Mr Peters had also denounced any attempt to link the purchase of his property with Alison-Madueke”, adding that the furniture found at the United Kingdom (UK) address of Deziani Alison- Madueke does not belong to him.

“Out of the five questions Washington Post inquired about, question 1 has been resolved by a competent court of law in Nigeria and the decision widely publicized. A simple internet search would have availed Mr Whoriskey of the judgment of the case and the present state of affairs.

CEYLN said the answers they have  provided should discourage future smear campaigns as this is not the first time it was happening saying, “we hope that with these answers we would have satisfied Mr Whoriskey

“We also say to all such persons who would in the future want to regurgitate these issues that the answers are already available in the public space,” the groups stated.