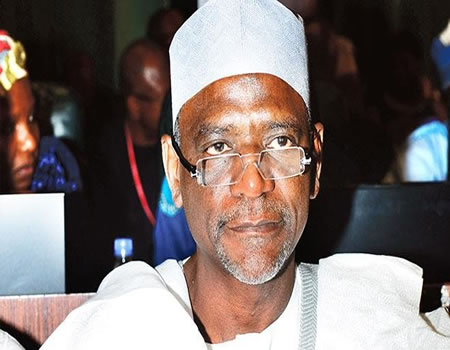 THE Federal Government has offered scholarship to five Nigerian students for their outstanding performances in the just-concluded 2017 Olympiad at Morocco, Indonesia and Brazil.

Minister of Education, Mallam Adamu Adamu, who announced the scholarship awards in Abuja, said the students did the country proud by winning medals at various categories.

The students participated in Mathematics and Physics Olympiad competitions.

Adamu announced the scholarship awards to the students when the officials of the National Mathematical Centre, led by its director-general, Professor Stephen Onah, presented the students and the medals won to him in his office.

He commended the students and the management team for making Nigeria proud at both the Pan-African level of the Olympiad and the International level.

The Minister of State for Education, Professor Anthony Anwukah, also commended the students for making Nigeria proud, especially at this period the nation’s school system is said not to be functional.