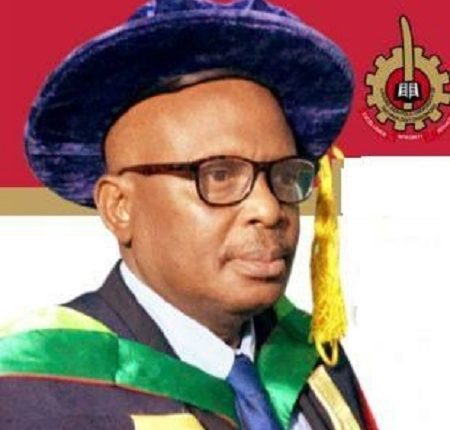 Share
THE Management of the Ladoke Akintola University of Technology (LAUTECH), Ogbomoso, has decried the invasion of its main campus by ‘unknown politicians’ on Wednesday.
The management made this known through a statement signed by the school Registrar, Dr Kayode Ogunleye, which was made available to journalists.

Ogunleye explained that educational institutions such as LAUTECH are apolitical even when efforts are not to disenfranchise those who have attained voting age.
According to the statement: “as civil servants, we do not belong to any particular political party.”
It appealed to politicians to stop invading campuses for campaigns as whoever wanted to take parts in mobilising for elections can join parties at designated points.