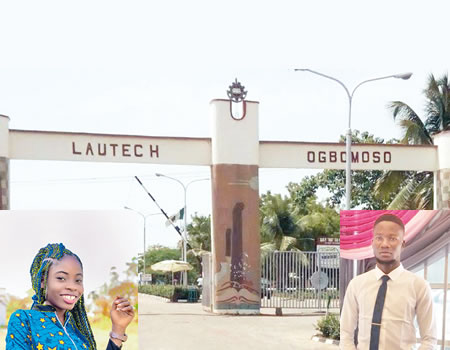 THE  Alumni Association of the  Ladoke  Akintola  University of Technology (LAUTECH), Ogbomoso, Oyo State,  has described the decision to concede full ownership of  the Ivory Tower  to Oyo State government  as  a  welcome development  in the history of the institution.

The association also gave kudos to the National Universities Commission (NUC) authorities for its endorsement for the progress of the institution.

Speaking to the Nigerian Tribune on the new development, the Global President of the association, Onilede Solomon Limo, declared that both Governors Gboyega Oyetola and Seyi Makinde of Osun and Oyo states, had displayed high level of maturity and spirit of sportsmanship worthy of emulation by all leaders for the peaceful and progressive resolution of the sole ownership of the university.

Limo noted that despite their political differences, they objectively put into consideration the interests of the students, staff, graduates and the future of the citadel of learning.

He added that history would not forget the two governors for the amicable resolution of the age-long standoff on the joint-ownership of the institution.

He said: “It is noteworthy that our Ivory Tower had landmark achievements under the joint ownership; and despite the challenges faced by the institution, it is still contributing to educational and technological advancement of Nigeria and African continent. With this latest development, we are optimistic that Oyo State government will carry on the good legacies bequeathed to it soon.

“NUC’s intervention is highly commendable. On this note, we enjoin politicians or any group not to play politics with the amicable resolution reached by the governments of Oyo and Osun. In spirit, LAUTECH belongs to the people of both states; and all stakeholders will forever respect the decision.”