Latest News
By Olayinka Olukoya-Abeokuta On May 22, 2020 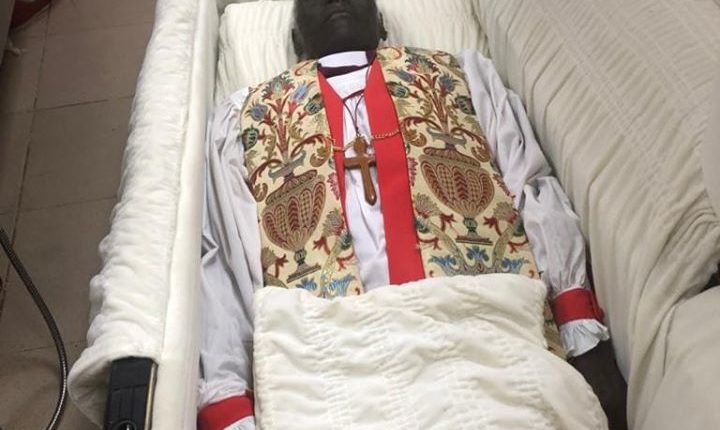 The Archbishop of Lagos Province, Church of Nigeria (Anglican Communion), Most. Rev’d (Dr) Olusina Fape, has described the late Bishop of Ijebu Diocese, Right Revd (Dr) Ayodele Awosoga, as a man of honour, integrity and fairness as he got rousing departure amid eulogies. 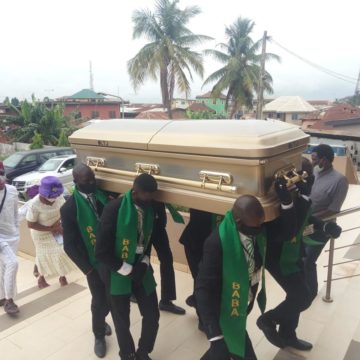 He said this on Friday at the funeral service held at the Cathedral Church of Our Saviour, Ita-Olowajoda, Ijebu-Ode, Ogun State, adding that the deceased lived his life for Christ, throughout his 69 years sojourn in life.

Fape, who doubles as the Bishop of Remo, noted that the late Bishop was a man full of transparency, one who served his Maker and humanity with all sense of responsibility.

The cleric submitted that the late Awosoga’s attitude to life was very simple, hence his resolve to live all his life for the one that created him.

Fape urged all in attendance to remain forthright in their service to God, saying death remained the inevitable end of all creatures.

“The late Awosoga was a blunt, fearless and forthright man. His bluntness made him the enemies of many people. He lived a lifestyle of a practical Christian. 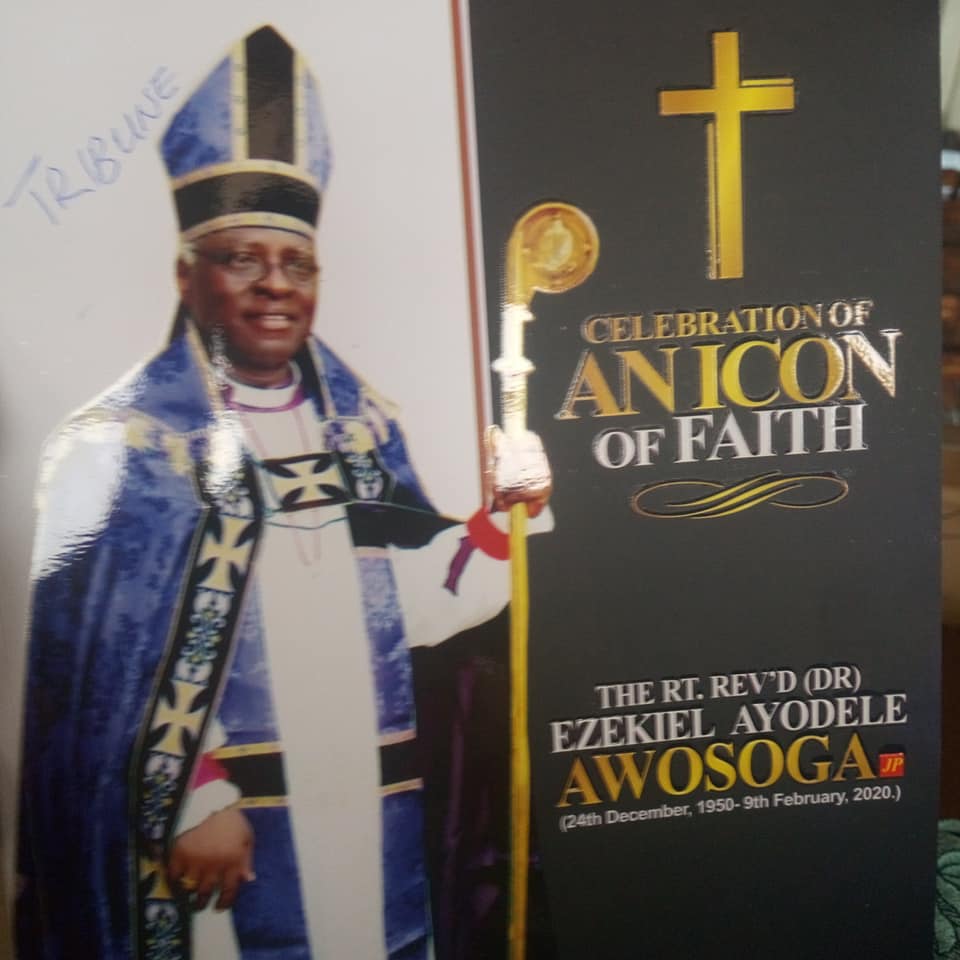 “He administered the Diocese of Ijebu with impeccable records. A lot of achievements were recorded during his episcopacy. He was an embodiment of truth; frankness and boldness. He served God in his generation. He was a man of humility.

“Awosoga lived a life of contentment. He put aside his professional calling as a pharmacist and took up priesthood.”