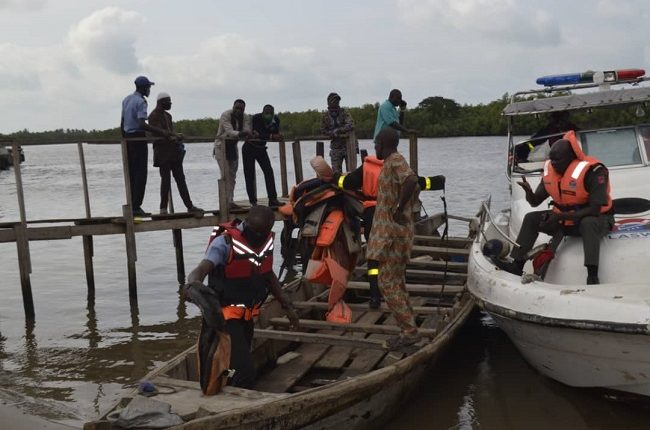 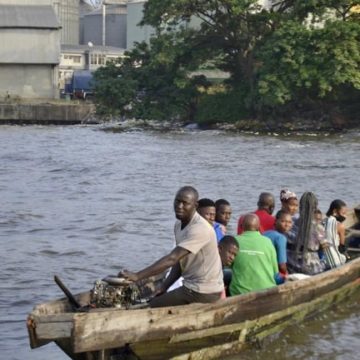 In a statement issued by the agency, the six boats were seized by the Enforcement and monitoring team of the agency.

According to the statement, “The Enforcement and monitoring team of the Lagos State Waterways Authority (LASWA) on their patrol earlier on Tuesday seized a total of six engines belonging to passenger boats that were caught flouting safety regulations on the waterways.

“Among the safety rules not observed by the six boats includes not wearing life jackets, overloading and others.

“The areas covered by the LASWA team are Mile 2, Kirirkiri, Abule Osun Jetty, Alex Jetty, Liverpool, Ebute Ojo all in the Ojo Axis. The Authority will not condone any action that goes against the safety laws of the state. All erring operators will be sanctioned appropriately.”

It will be recalled that ten passengers recently died while four remain missing when a passenger boat capsized while en route Badagry from Kirikiri.

A survivor’s account had stated that the boat Captain got distracted trying to collect fares from a passenger and the boat was overturned by the current and most passengers were yet to put on their lifejackets properly.

FG to construct museum and research centre in Oloibiri