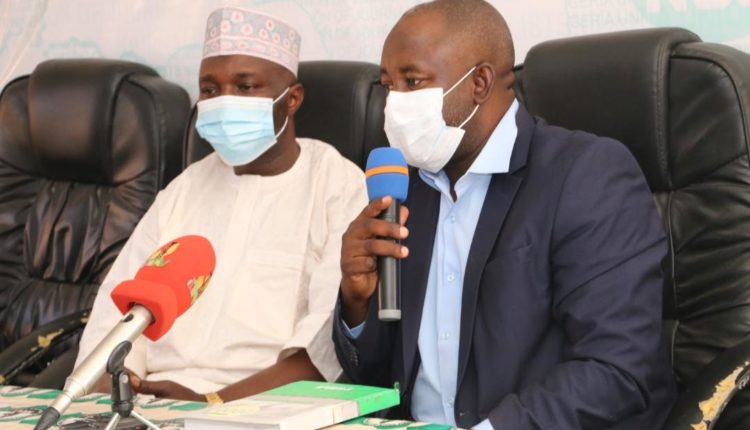 Following the outbreak of yellow and lassa fever which has so far claimed 8 lives while 8 others are presently receiving medical treatment, Bauchi state government has declared that it is now battling with three outbreaks including the COVID-19 pandemic, it therefore said that massive vaccination of people in 19 local government areas of the state will begin immediately.

The disclosure was made by the Commissioner of Health, Dr. Aliyu Maigoro Mohammed in an interview with Journalists in Bauchi shortly after a one day training for Journalists on public health issues organized by an NGO Bauchi Public Health Media Network.

He explained that communities in Alkaleri LGA were last year vaccinated following the outbreak recorded in the area saying however that, “but because of this outbreak, we are bringing this plan from February next year to December.”

Aliyu Maigoro added that, “We are hoping to get support from the NCDC, we have notified them accordingly and they tested the results so they are aware of the positive cases in Bauchi. Once we get this support, we are going to embark on full yellow fever vaccination to all the 19 LGAs. We will start the vaccination with the population around the places where these cases were recorded”.

He assured that, “As we get more support from the NCDC and from the state government, since the governor is ready to support the Primary Health Care Development Agency because they are responsible for the vaccination, to see that we go to Communities in Ganjuwa,”.

Aliyu Maigoro further said that eight cases had been confirmed while the samples of 41 people have been taken and sent to the National Center for Disease Control, Abuja for testing to ascertain if they are yellow fever cases besides the eight cases already confirmed.

He said: “Currently, we have taken samples of 41 members of that community and we are taking it to Abuja for testing to see if it is yellow fever. After this active search, we are developing our mitigation plans whereby we will liaise with the local government officials for massive vaccination.

He also said that, “All the communities involved and those not also involved that are around those communities will be vaccinated for yellow fever. Yellow fever has no cure but it has vaccination”.

“What we are doing currently is active search, we have to isolate people that are having the symptoms. Once a member of a community is desolating the symptoms, we take their samples and sent it to Abuja for testing”, the Commissioner added.

The Commissioner however appealed to parents to allow their children to be immunized against the killer disease saying “if every child will be vaccinated at the nine months for measles and yellow fever, in the next years, you will not have these diseases.”