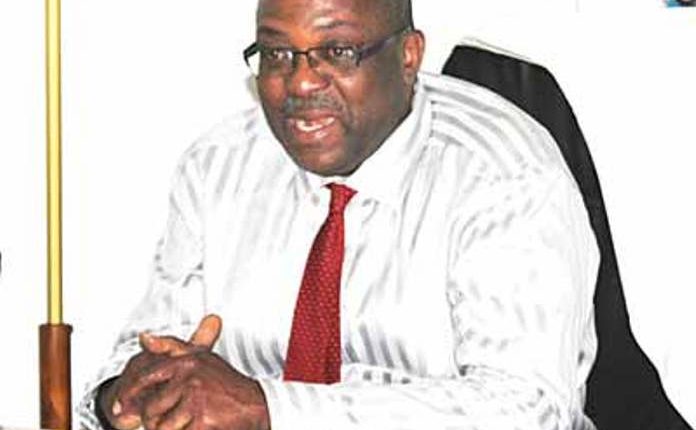 Badmus, who said this in a statement, said that the communities affected were Iyana-Ipaja, Egbeda, Dopemu, Orile-Agege, Idimu and Isheri-Olofin, among others.

According to him, the construction work at Iyana Ipaja area has damaged the water mains and pipe supplying water to those areas.

“The present disruption of Water supply being experienced in these areas is as a result of a heavy burst on LWC 1200MM Ductile Pipe due to ongoing road construction activities along the Lagos – Abeokuta Expressway.

“The water mains and pipe at Iyana Ipaja Bus Stop are supplying potable water to the affected communities.

“I am apologising to residents of the affected areas over the water disruption, especially this Easter period,’’ he said.

Badmus, however, assured that the corporation’s engineers were working hard to restore normal water supply to those communities.