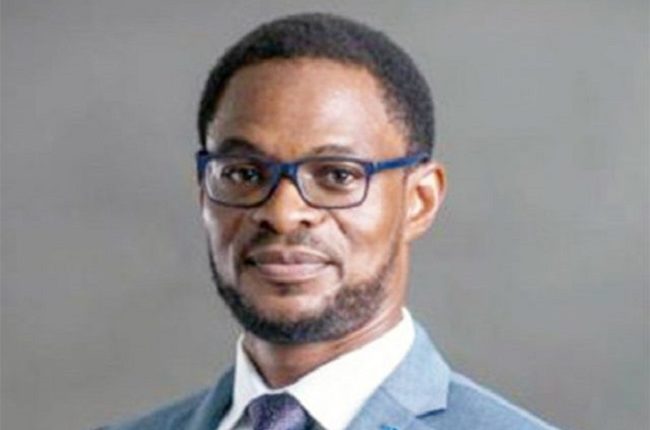 The Lagos State Government has called for submission of position papers and comments from various stakeholders to review the State Power Sector Reform Law of 2018.

Mr Olalere Odusote, Commissioner for Energy and Mineral Resources, in a statement on Wednesday, said that the law would be reviewed to drive investments into the energy sector in Lagos.

Odusote said that the law would be reviewed to ensure that all Lagosians had access to reliable energy.

He said that access to reliable and affordable electricity was critical to economic growth, social development and achievement of the Sustainable Development Goals (SDG).

The commissioner said that enabling electricity regulations were key requirements for achieving access to reliable electricity.

He noted that the Lagos State Power Sector Law was enacted in 2018 to support the development of the electricity sector.

According to him, a review of the legislation is necessary to strengthen the ministry’s mandate to develop sustainable energy strategies, policies and creation of enabling environment to attract investments.

”To this end, we hereby invite relevant stakeholders and the general public to submit position papers and comments, stating the desired reviews and implications of such reviews to improve access to reliable electricity in Lagos,” he said.

Odusote urged stakeholders to share electricity sector policies that would promote access to sustainable electricity in the state.

The commissioner further advised that submissions for comments must be made on or before July 3.

”A public hearing will be scheduled shortly after receipt of the submissions and interested stakeholders will be required to register to attend,” Odustote said.