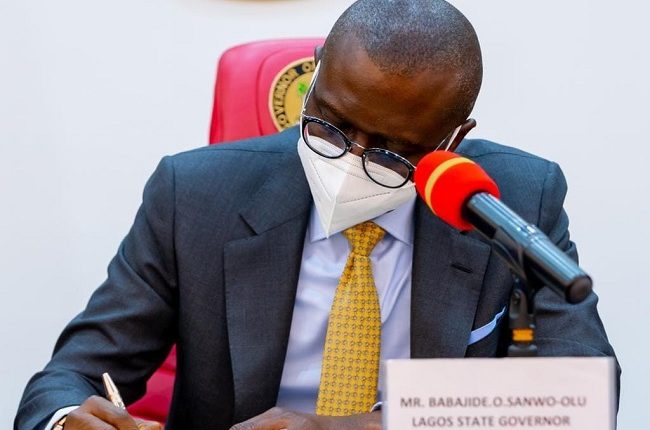 THE Lagos State government has said it will seal schools which failed to comply with the stipulated academic calendar in the state.

The government, through the Director-General, Office of Education Quality Assurance, Abiola Seriki-Ayeni, said compilation of the names of schools that refused to comply with the directive of the state’s Ministry of Education that private and public schools should resume on Tuesday, January 4, 2022, was being done and “disciplinary actions will be taken” forthwith.

Abiola Seriki-Ayeni, in a statement on Saturday, reiterated that part of the mandate of her office was to develop a harmonised school calendar in conjunction with stakeholders in the education sector and ensure compliance.

She stressed that the monitoring exercise embarked upon by the officials of the agency was to appraise the level of compliance with the resumption date, students’ presence and COVID-19 safety protocols.

While noting that some schools flouted the directive, she explained that the 2021/2022 harmonised school calendar was developed to ensure uniformity in the education system.

She said the agreement was communicated to all schools and associations to ensure equal educational standards and learning systems.

“During our recent exercise to monitor the level of compliance with Tuesday 4th January, 2022 resumption date, we observed that the level of compliance was low. We are going to seal the schools that have not adhered to the academic calendar with ‘Notice of Non-Compliance’ stickers and issue letters of invitation to the Administrators to visit our office in Alausa where further disciplinary actions will be taken,” Seriki-Ayeni was quoted as saying.

She emphasised the need for all schools, public and private, to comply with the academic calendar in order to ensure that an equal system of learning in all schools in Lagos State is achieved.

Seriki-Ayeni, therefore, urged school owners to communicate effectively with parents to prepare their wards early for resumption, stating that it takes an entire term to prepare for an upcoming term.