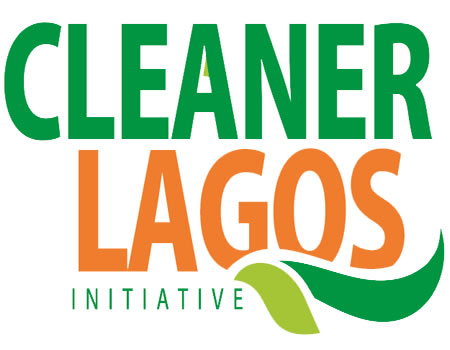 SCORES of Lagos State Community Sanitation workers popular called street sweepers under the Cleaner Lagos Initiative (CLI) Monday stormed the seat of government in Alausa, Ikeja in another round of protest, the second in two weeks, over non-payment of November/December salaries, among other grievances.

The protesters said they had to repeat the action because the promises made to them last week by the state government, especially overpayment of salaries had not been met, while they continue in their suffering.
One of the protesters, Oluwatobi Adeyeye, who spoke with newsmen, recalled that they held a meeting with the Permanent Secretary, Ministry of the Environment, Mr Biodun Bamgboye, last week when they staged a similar protest.

According to him, at the meeting where they tabled their grievances, the head of LAWMA and other government officials were in attendance where they tabled their grievances, saying the government team promised to get in touch with them on Friday but failed to do so.
He said every attempt by them to get in touch with the permanent secretary through calls and messages were not answered, adding that they found it difficult to see him last Thursday even when they visited his office despite waiting for an hour.
“Yesterday (Sunday) we sent him a message telling him we were coming today and that is why we are here,” Adeyeye said.
Speaking with journalists after addressing the protesters, the Permanent Secretary, Bamgboye, said the ministry had already commenced the payment of the aggrieved workers’ November salary’ from Monday, adding that approval for the December salary had been received and the ministry was working on it.
Bamgboye told them to compile the names of those who by Thursday evening did not receive alert and bring the list to him on Friday.
However, some of the protesters confirmed that they had started receiving an alert for November salary but expressed sadness over the delay in the payment, urging the permanent secretary to ensure that they received their December salary on time.
Bamgboye assured that the other grievances of the protesters were being addressed, adding that it was a problem of transiting from one scheme to other.
“The scheme under which they have been operating is not the same with the Civil Service scheme, so the process of transmitting from one scheme to the other is responsible for other problems they have highlighted and they are being addressed; it is a transition problem,” he said.