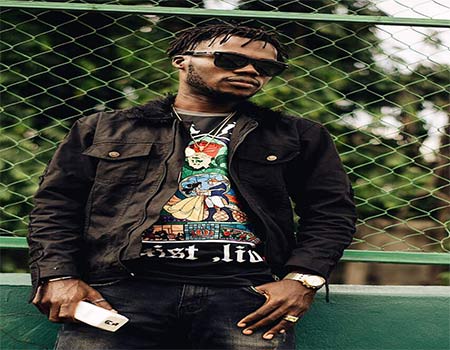 The show, which generated a lot of reactions penultimate gave the people unforgettable moments of fun and excitement.

Residents of Ikorodu and its environs, who had expressed their expectations from the event that paraded popular artistes like Sean Tizzle, Qdot, MzKiss, Seriki, PepeNazi, Oladips, Reminisce, Zlatan, Slimcase, CeeBoi. Jaywon, DestinyBoy, Baseone, Airboy, Que Peller, among others.

The artistes who performed put out their best elements as they dished out popular songs while their fans chorused along in excitement.

MewSicUnleashed, according to DJ Mewsic, was set aside to host some of Nigeria’s biggest artistes, DJs and comedians on one stage to give the people something they have not had for a long time.

According to him, “We are taking the show to Ikorodu to celebrate and we are excited about the expectations of the people. It has even challenged us to work harder on logistics and other arrangements so that the people can have a great time.”

DJ Mewsic, who started his career professionally in 2008, has toured many cities in Nigeria and other African countries playing at major events with other African artistes. He has also served as Brilla Fm official DJ; Olamide YBNL official DJ, and Get Arena DJ too.

With several awards to his credit, including 2013 Nigerian broadcaster Merit Award Best In-House DJ on radio, Dj Mewsic is well known all over for his Mix Naija Dancing, which he regularly released in different volumes.

Ogun 2019: I will succeed Amosun ―Isiaka

Musicians should not see themselves as competitors — Ebenezer Obey

Total exploration advises youths to read for self development

Culturati 2019 wraps up as Ooni of Ife, Toyin Kolade, others crown new ‘Face of…