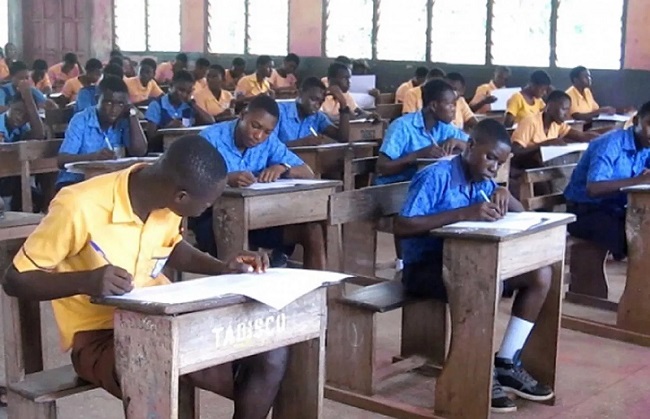 Tribune Online reports that BECE is a terminal and promotion examination for students in basic nine otherwise known as junior secondary schools.

The Public Affairs Officer of the state’s Examinations Board, Mr Bakare Fatai, made this announcement in a statement, on Monday.

According to him, the principals of public junior secondary schools in the state can now go to the headquarters of their respective education districts to collect results of their students while their counterparts in private schools that participated in the examination should go and collect theirs at the head office of the exam board near the NYSC Orientation Camp in Agege.

While urging them to do that without delay, he noted that the board would conduct a resit examination on Saturday, October 16 at various designated centres across the state for students who failed either English Language or Mathematics or both, which are compulsory subjects to transit to senior secondary schools (SS1).