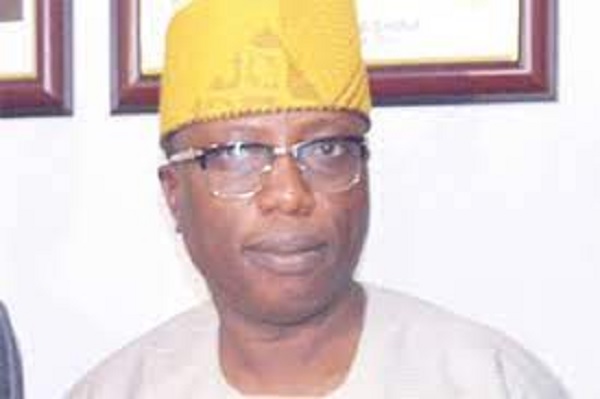 Lagos State government on Tuesday said it has paid N269, 697,458.75 to families of deceased staff of Local Governments and State Universal Basic Education Board (SUBEB) as insurance packages, disclosing that a total of 160 families benefited from the fund.

“In the year under review, the ministry ensured the release of claims to one hundred and sixty (160) beneficiaries of deceased employees of SUBEB and LGAs/LCDAs, amounting to N269,697,458.75 by LASACO Assurance PLC,” the commissioner said.

Besides, the ministry, through the Local Government Administration Department, was able to initiate and coordinate the flag-off of the 377 state-wide project by the administration of Sanwo-Olu, stating that the project covered 257 roads, 86 buildings, 23 electrification, nine boreholes and two jetties to link communities across the state, “thereby making communities accessible and as a result, engendered socio-economic activities at the grassroots.”

“As part of its responsibilities in ensuring adherence to guidelines on administrative procedures, the ministry embarked on a strategic tour of LGAs/LCDAs. As at today, the ministry has visited all the 57 LGAs/LCDAs,” the commissioner said.

Ahmed further said through the Local Government Administration Department, the ministry witnessed the inauguration of a 21-man Market Advisory Council by Sanwo-Olu, saying that the inauguration was borne out of the governor’s desire to make Lagos State a 21st Century Economy and to strategically position the markets in a way that it profits the state and sets it ready for the economic growth it would witness in the years ahead.

Speaking further, the commissioner said that the ministry would be sensitising LGAs/LCDAs on the forthcoming local government elections; training elected political office holders of LGs/LCDAs; commencing periodic tour of LGAs/LCDAs and presenting insurance claims to beneficiaries of deceased employees of SUBEB and LGAs/LCDAs.

Besides, he disclosed that the ministry would be investigating petitions received from the public concerning activities of LGAs/LCDAs, commencing a technical tour of LGAs/LCDAs, conducting seminars for market stakeholders and upgrading markets across the state by providing toilet facilities and borehole and; organising “Oloja Day” Carnival.

“In the third quarter of year 2021, the state government through the ministry will be providing agricultural support to farmers across the 57 LGs/LCDAs in form of inputs across value-chain to augment agricultural produce for farmers.

“This is to assist farmers stabilise and attain sustainability to cushion the effect of the Covid-19 pandemic,” Ahmed said.