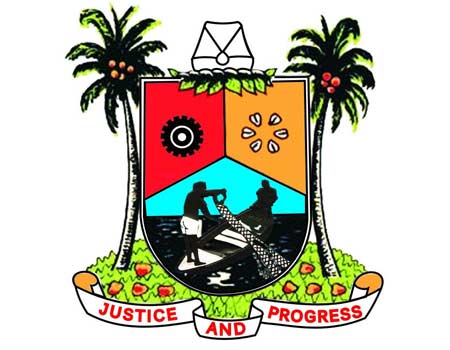 The state Commissioner for Establishment, Training and Pensions, Dr Akintola Benson-Oke, made the disclosure at the 2017 Ministerial Press Briefing to mark Gov. Akinwunmi Ambode’s two years in office.

The event held at Alausa, Ikeja.

According to Benson-Oke, the population of pensioners in the state’s main stream public service as at February was 8,512.

He said that the Mr Akinwunmi Ambode-led administration was determined to ensure that pensioners were paid their entitlements as and when due.

”In the last one year, the Lagos State Pension Commission (LASPEC) has been ensuring effective regulation, supervision and administration of pension matters in the state’s public service.

”We have recorded continued significant reduction in backlog of entitlements of retired employees.

”This administration has been able to maintain the trend of paying entitlements of retired employees monthly since August 2015, ” he said.

Benson-Oke said that the state government made provisions in its 2017 Budget for the ministry to carry out 78 training programmes for civil servants before the end of the year.

According to him, the training will deepen civil servants’ knowledge of public service ethos and values as well as develop their leadership and management skills.