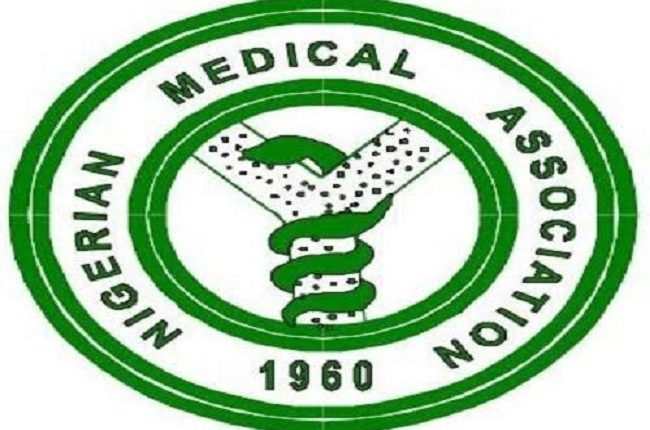 Dr Ramon Moronkola, the immediate past Secretary of the association, made this known in an interview with the News Agency of Nigeria (NAN) on Friday in Lagos.

Moronkola said that Adenekan took over from Dr Saliu Oseni, to steer the affairs of the association for the next two years. NMA

He noted that 1,059 medical doctors participated in the elections, held at the Sports Complex of the Federal Neuropsychiatric Hospital, Yaba, on Aug. 6.