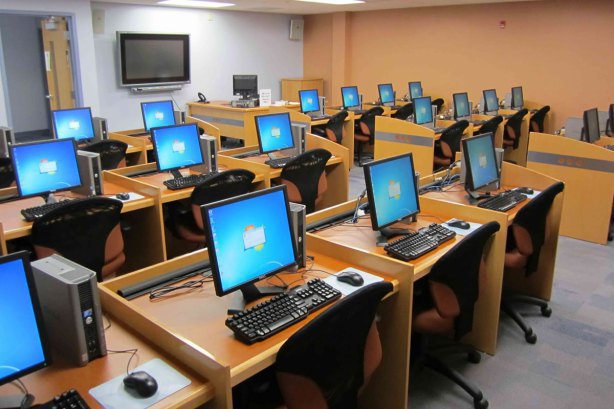 The Lagos State government will begin full implementation of the conduct of common entrance examinations into its model colleges and upgraded secondary schools strictly in Computer-Based Test (CBT) format from this year.

By this development, all primary six pupils from both public and private schools in the state, who are interested to go into any of the state model colleges and upgraded secondary schools from the 2021\2022 academic year must have to write the entrance exam using computer unlike the previous editions where candidates had option to do the exam on paper and pencil.

Also, the state government has banned students who are below 10 years of age by June from sitting for the exam.

The Director of Lagos State Examinations Board, Mr Supo Gbadegesin, made the disclosure, on Friday, in a statement made available by the Assistant Director of Public Affairs unit of the board, Mr Bakare Fatai, while announcing the commencement of the sales of form for the examination.

According to him, the registration for the exam, which had already commenced and strictly online since Monday, April 19, and would last till May 31, will cost each candidate N10,000.

He noted that the payment would also be onlne through designated banks.

Mr Gbadegesin assured any candidate, who meets up with the required cut-off marks of being given admission irrespective of their first and second choice of schools.

He implored the parents or guardians as well as head teachers and school owners in both public and private schools to register their children and students for the exam, saying that is the only screening test for them to gain admission into any of the 16 state-owned model colleges across the state.