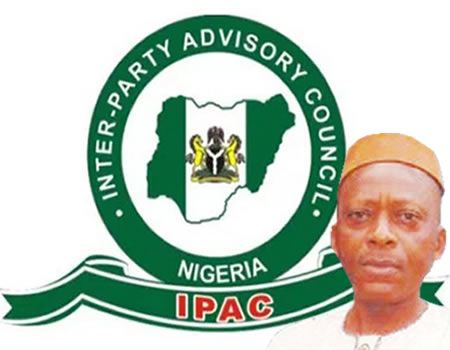 The lnter-Party Advisory Council (IPAC), in Lagos State, have appealed to the Lagos State lndependent Electoral Commission (LASIEC) to review the administrative fees being demanded by the commission from aspiring candidates in the state’s local government elective positions.

The administrative fees affect the posts of the chairman, vice-chairman and councilor in the 20 local governments and 37 local development areas of the state.

The Executive council of IPAC made the appeal on Sunday, in a released signed by its chairman, Mr Kola Ajayi.

Ajayi, in the release said the position of IPAC had already been made to LASIEC during a meeting held by IPAC executive members with the LASIEC on Friday May 12, 2017.

He said IPAC also appealed to the LASIEC for extension of the period for the submission of nomination forms by two weeks, from May 27 to June 9, 2017, to enable Political parties have enough time to collate the results of their primaries.

Ajayi in the release, during IPAC’s meeting with LASIEC, its chairman, Hon. Justice Ayodele Philips, had assured them that the Commission would meet to deliberate on the demands of the IPAC.

He also said in the release that: “She commended Lagos State IPAC for employing the option of dialogue for resolving the disagreement between the Commission and the political parties in the State.

“Hon. Justice Ayodele Philips assured Lagos State IPAC that the Commission would ensure fairness and due process in the conduct of the elections, schedule for July, 22, 2017.”