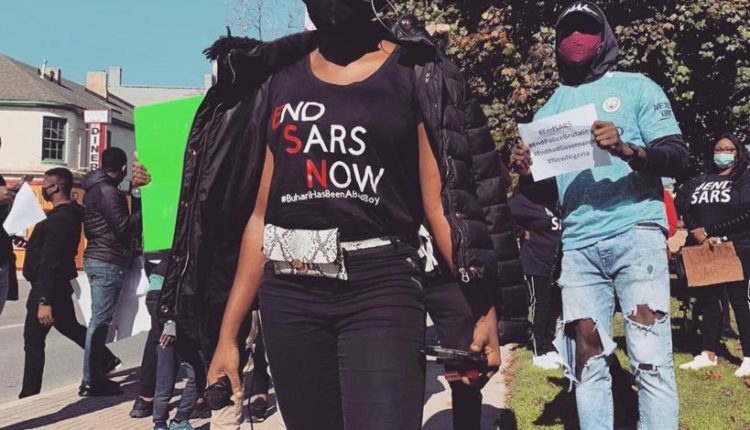 The Lagos State Office of the Public Defender (OPD), acting on the legal advice issued by the Office of the Lagos State Attorney-General exonerating 253 #EndSARS protest suspects, has secured the release of some youths from Police facilities and Correctional Centres in the State.

“The Lagos State Office of the Public Defender would ensure that all suspects detained and exonerated by the Office of the State Attorney-General regain their freedom as OPD will visit all the Police detention centres and Correctional Centres in the State to effect their release,” it stated.