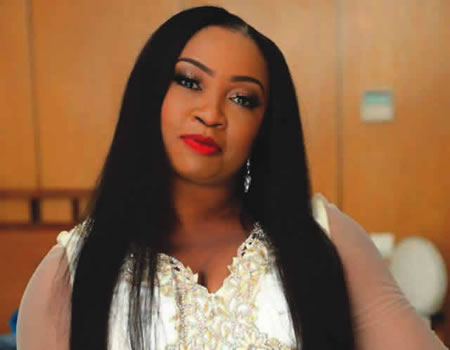 The festival, which is an initiative of the first female talking-drummer from Africa to perform on world stage, is a three-day event designed to commemorate the International Girl-Child Day.

The theme of the festival is “One Drum, One Voice, One World for Sustainable Development, Peace, Love, Unity and Harmony” and it will climax with the financial empowerment of 10 female drum makers.

Speaking with Sunday Tribune, Ara said the decision of the Lagos State government to enter into the partnership was a demonstration of its commitment to development of arts, culture and tourism as a means to expanding viable opportunities for women in the state.

She said the festival, which promises to be a scintillating show, would feature live performances from leading female drummers drawn from across the globe.

The event, which will hold October 9-11, would also bring influential women from various countries and from diverse professions to speak on pertinent issues related to the development of the girl-child and to the general wellbeing of the world’s female population.

Ondo welcomes ‘Tenants Of The House’