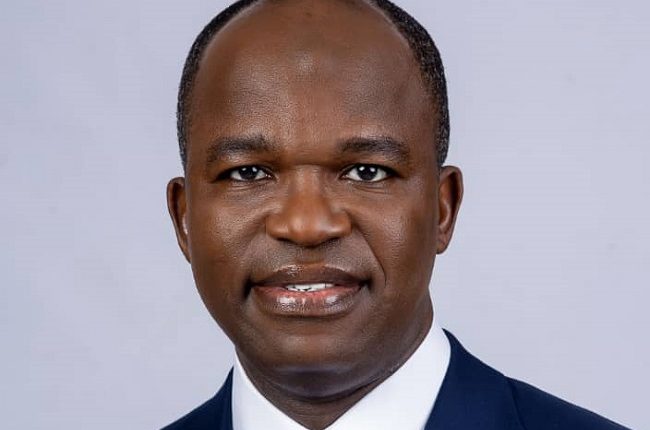 The Lagos state chapter of the All Progressives Congress, APC has adopted former CEO of Polaris Bank, Tokunbo Abiru as the party’s consensus aspirant for the forthcoming Lagos East Senatorial district by-election scheduled to hold October 31.

State chairman of the party, Hon Tunde Balogun disclosed this in a telephone interview with Saturday Tribune on Friday.

According to him, although Abiru is the sole aspirant, primary is going to be held to validate his candidacy.

He said, “Tokunbo Abiru is not APC candidate yet. He is our consensus aspirant. Our party leaders have agreed to have him as consensus aspirant but in accordance to our constitution, we are still going to have primary in our party.

He is the only aspirant that has bought the form to contest for the seat.

The time for purchase and submission of form has expired. He is the sole aspirant but we still have to do our primary to confirm his candidacy. The primary is an affirmation of his aspiration therefore we have to do it.”