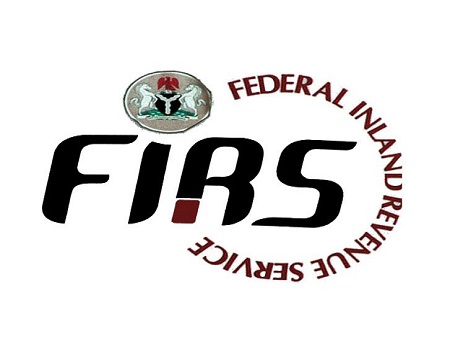 Labour, under the Nigeria Civil Service Union (NCSU), is set to commence the picketing of the offices of the Federal Inland Revenue Service (FIRS), nationwide, beginning from Monday 26, July 2021.

In a notice sent to its branches and units to urgently start mobilisation of its members across the country, the union said it would continue the picketing action until all its demands were met.

Signed by the NCSU Deputy General Secretary, Comrade Ibzimakor Nnubia, the notice said the FIRS had pitched itself against the union by clamping down on the union and sealing its units secretariats, while also stopping the check-off dues unilaterally.

Comrade Nnubia said:  “Be informed that the Federal Inland Revenue Services has pitched itself against the Nigeria Civil Service Union over the union demand that issues impeding productivity and efficient service delivery be addressed, by clamping down on the Union, sealing the Union’s Unit Secretariat and unilaterally stopping check-off dues accruable to the Union from our members.

“Flowing from these unwholesome tactics, the Nigeria Civil Service Union has resolved to picket the Federal Inland Revenue Services offices nationwide from 26 July 2021 until the Union’s unit secretariat is unsealed; check-off dues deductions accruable to the Union are fully restored and the contentious issues between the management and the Union are resolved.”

The Union urged its members nationwide to commence mobilization for the action.

NLC pledges to assist NUJ in the struggle for better welfare 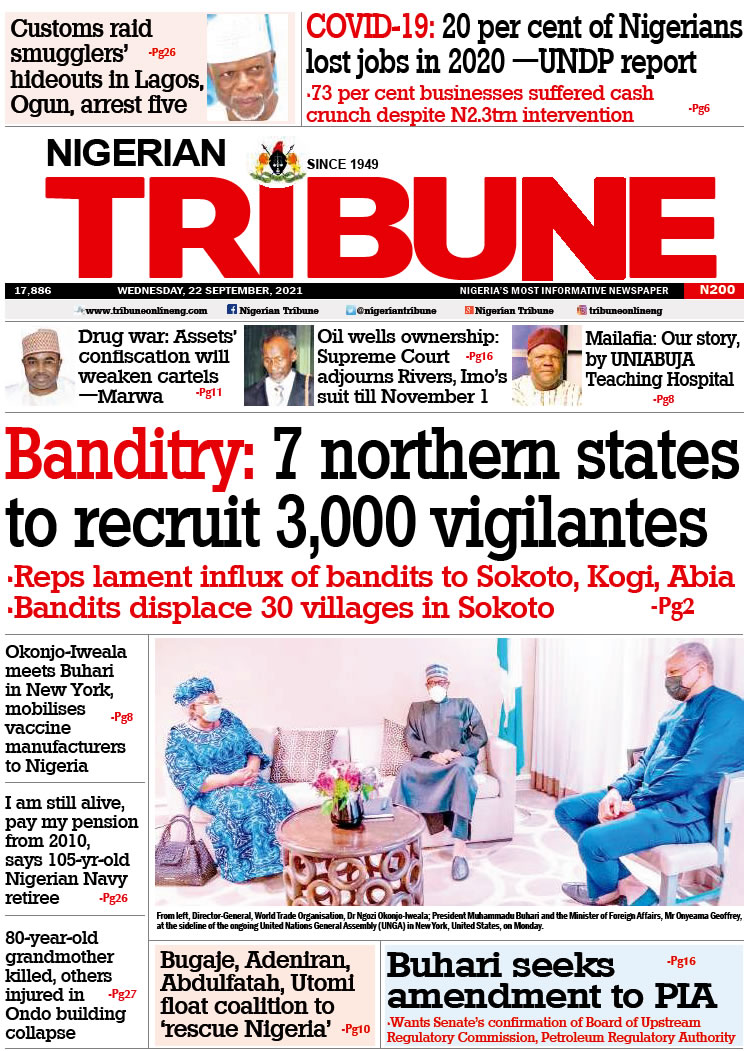