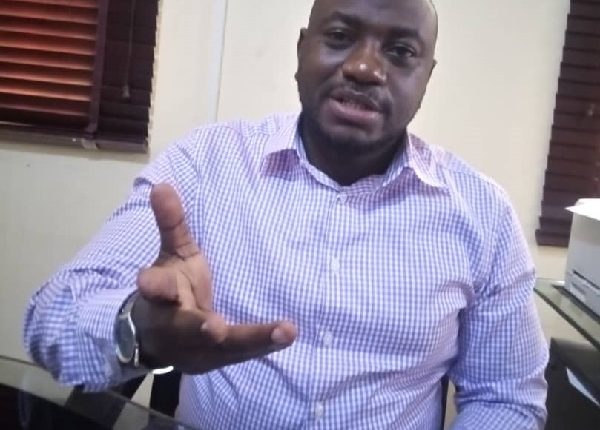 Share
Kwara State government has trained over 400 health workers across different health fields and categories in the last three years in its resolve to improve health care provision among the populace.
Speaking with journalists in Ilorin, on Tuesday, the state Programme Manager of a federal government health intervention programme, Saving One Million Lives for Result (SOML-R), Dr Omar Ibrahim Hassan, said that the state government planned to train more healthcare staff to deliver quality healthcare programmes.
“We’ve trained more than 400 health care workers in different sections in the assessment done between 2016 and 2019, in such areas as integrated maternal and child illnesses, family planning, data quality assessment, among other areas.
“That’s huge number of staff we’ve trained so far. And there’s going to be a continuation of training, not only under SOML-R but in other health programmes,” he said.
The SOML-R programme manager, who said that the state was assessed as the most effective state in health care service delivery in the North Central zone, added that Kwara State improved from a baseline of 26.3 per cent in 2016 to 68.3 per cent in the 2019 current rating.

Dr Omar said that the state excelled in such categories as staff training, availability of basic health equipment, availability of essential drugs, as well as competence to diagnose, add that the state also emerged the best in the Northcentral zone in the ranking.
“During 2016 when the SOML-R programme began, Kwara State’s baseline was recorded and it showed that the state had a lot to do because the state was below average. That meant that staff needed to be trained, availability of basic equipment to be ready to ensure delivery of health services, among others.
“In 2019, Kwara State was re-evaluated and it is the available data that is now being disseminated. In the competency to diagnose, availability of essential drugs etc, we ranked best. In summary, Kwara State improved from the baseline of 26.3 per cent in 2016 to 68.3 per cent in 2019,” he said.
The medical expert, who said that the state government planned to sustain the progress recorded, described the SOML-R programme as, “all about services to improve health care.”
“This programme is about services and that is why it hasn’t been closed like some other services. This programme is looking at services like immunisation services, nutritional services, contraception, family planning services, malaria, ante-natal care services, and taking deliveries.
“We need to sustain this progress. The good thing is that the present government has been doing well to ensure that we sustain this trend. The present administration has been renovating, employing different workers at different cadres.
These are the things that can sustain such an achievement. We are hopeful this performance would be sustained with what the government has been doing. There are also new programmes designed to sustain most of our success stories,” he said.
NIGERIAN TRIBUNE

Two weeks after missing Nigerian was found dead in Britain, another Nigerian, Tobi…