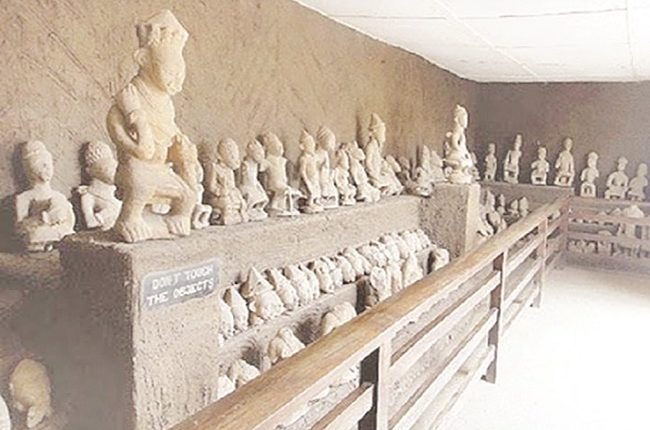 The Kwara State Government has restated its commitment to support Public and Private Partnership (PPP) through tourism to revamp the state economy.

The Kwara State Commissioner for Communication, Mrs Harriet Afolabi-Oshatimehin, who, speaking during a post-COVID-19 webinar organised by Bond Integrated Estate Limited on Wednesday in Ilorin, said the move was on the potential of breaking new grounds, using tourism to drive growth in Kwara State.

Afolabi-Oshatimehin said there was a need to develop sustainable post-COVID-19 solutions to harness the tourism potential that abounds in the state.

According to her, to revamp the state’s economy, tourism must be treated as a catalyst for socio-economic development.

“This has to be done now that the whole world is shying away from dependence on oil revenue as a result of dwindling oil price to other viable sectors such as agriculture and tourism,” she said.

She said that zoom meeting would be a starting point to breaking new grounds on the potential of tourism as a growth driver to enhance Internally Generated Revenue, job opportunity for youth and community development.

The commissioner commended the organiser of the programme for choosing Kwara for the project.

Onietan said the state was blessed with a lot of festivals which include annual Dubar being exhibited at the Emir’s palace and Ganni festival in Kaima Local Government Area of the state.