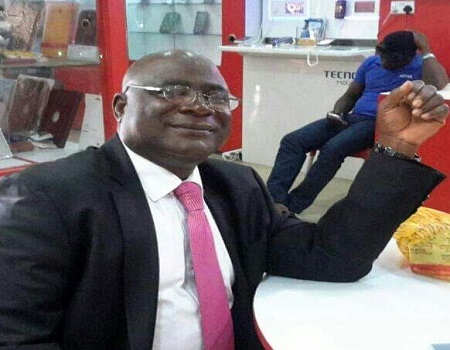 Hotel owners in Kwara State have urged the state government to intensify efforts on infrastructure development, saying it is one of the factors capable of improving tourism potentials in the 16 local government areas of the state.

Speaking on the background of the one-year administration of Governor Abdulrahman Abdulrazaq, chairman, hotel owners association in the state, Hon. Gbenle Adeyemi urged the administration to sustain the tempo of infrastructure development already embarked upon in some parts of the state to encourage more revenue growth.

The tourism expert, who commended the governor for such infrastructure development as construction and asphalt lane of Osi township road, Awele bridge, Ora-Aiyegbaju and Ejiu community electricity supply, renovation of schools in Isolo-opin and Osi in the Ekiti Local Government, said that these efforts could galvanize tourism.

He also advised the state government to maintain development projects on tourist sites such as the Esie museum, Owu waterfall, Kwara North Regatta festival, Awon festivals in Shao, among other traditional festivals in the state.

Hon. Adeyemi, who congratulated Governor Abdulrazaq on his one year in office and the achievements recorded so far across the state, appreciated him for his performance and loving attitude to the people in a bid to move the state to the next level.

Adeyemi, a contestant for the House of Representatives seat in the 2019 general elections, said every local government has felt the impact of the administration within the last 365 days in office in such areas as health care, education, agriculture, water supply, road construction and rehabilitation, prompt payment of salary and security of lives and property.

“We haven’t had it so good like this. I especially applaud the governor for his quick response to mitigate the spread of coronavirus across the state, donation of his accumulated salary, his timely action to give palliatives to all Kwarans and other measures put in place to curb the spread of COVID-19 is well appreciated”, he said.

He prayed to the Almighty to continue to guide and enrich the governor with wisdom as he continues to pilot Kwara state to the promised land.