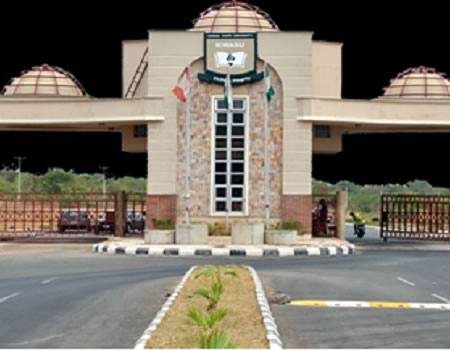 The Governor of Kwara State, Abdulrahman Abdulrazaq, has approved the appointment of Dr Thomas Adewumi, a renowned educationist, as the Chancellor of the Kwara State University (KWASU), Malete.

Mr Fafoluyi Olayinka, the Special Assistant to the Kwara Governor on New Media, made this known in a statement issued in Ilorin on Monday.

According to the statement, the appointment is for five years, single term and takes immediate effect.

Alumni vow to save Kaduna Polytechnic from sinking