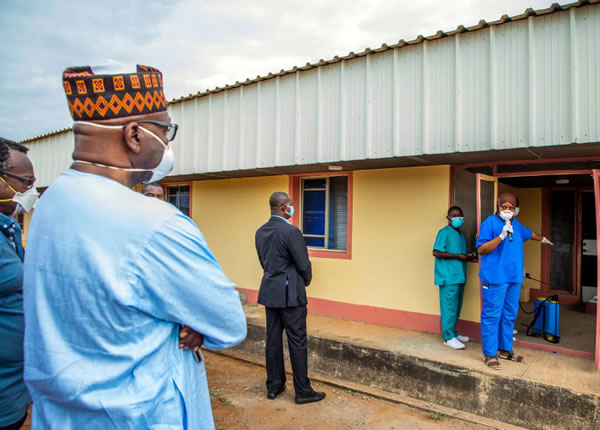 Kwara State Governor AbdulRahman AbdulRazaq on Friday attended the second round of refresher training for health workers in the state amid assurances that the state is not dropping the ball in the fight against the COVID-19 pandemic.

AbdulRazaq told reporters in Ilorin that the training — the second in 24 hours — followed the recent incident in which the evacuation of a distressed man was mishandled. 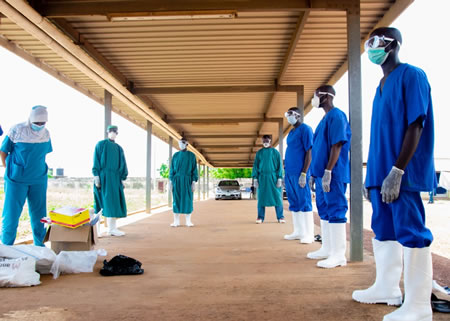 “The simulation we have just witnessed was the second in the last 24 hours and that speaks to the fact that we realise that there was a need to up our game following the unfortunate incident earlier in the week,” the Governor told reporters after the simulation.

“What happened was an unfortunate exception which should not have happened. We acknowledge the gap, we are sorry about it, and here we are immediately fixing it. What you have seen is like a refresher course for our men to be at their best in the future.”

The Governor said the state is not taking any chances to protect the people, saying such efforts have helped to prevent community transmission of the virus. 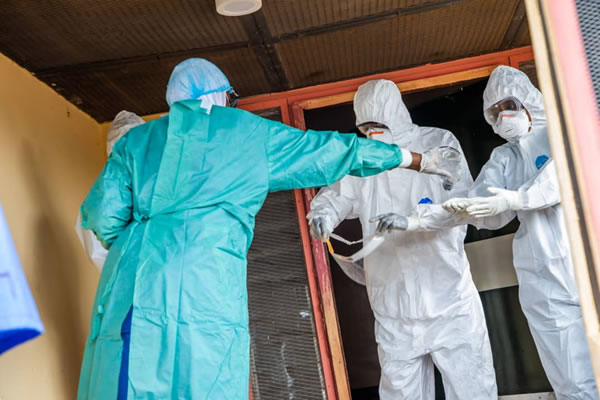 “I assure the people of Kwara State that we are on top of the situation. Our heart goes to the gentleman that was rescued. His case was indeed that of the down moments of life. He is being taken care of. I am glad to say he is doing fine now at our Accident and Emergency Unit,” he said.

“For an abundance of caution, we took his sample after stabilising and freshening him up. And I am glad to say that we were right after all. He tested negative. Even so, I am saying that we could have done better. That was why we took actions against officials we established did not measure up to our expectations while we immediately fix all the gaps going forward.” 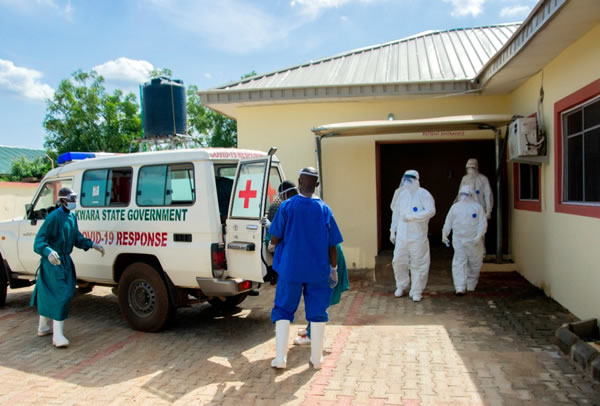 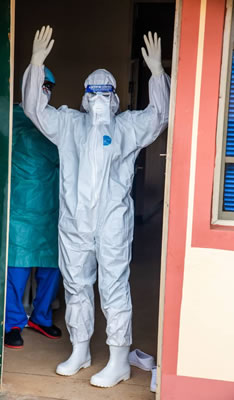