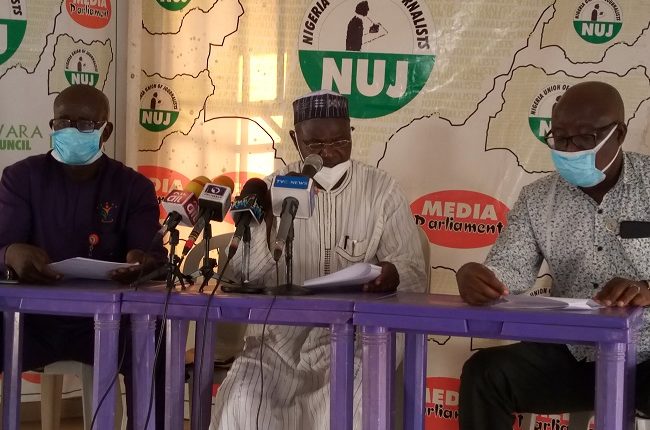 The APC registration/revalidation exercise will be carried out across 1,872 polling units of the state and simultaneously across all the 16 Local Government Areas of the state.

Speaking with journalists in Ilorin, on Monday, the chairman, caretaker committee of the party, Abdullahi Samari, said the party sees no reason why anyone should deploy violence or resort to self-help in the exercise, adding that, “every willing person will be registered.”

ALSO READ: Nigeria using over 70 per cent of crude lifting requirement to fund domestic use

“The party has set up a standing committee to ensure prompt resolutions of any development anywhere in the state.

“Once again, the party urges everyone to be peaceful and orderly. Security agencies will be on the ground to maintain law and order. No genuine party member is expected to engage in any violent act.

“I use this medium to condemn in the strongest terms possible the reported incident of violence in parts of Edu local government today, even as we await full briefings on what truly happened. Violence, under whatever guise, is unacceptable. We call on the security agencies to promptly arrest and prosecute anyone involved in unleashing violence on the people. Just as the Governor has rightly noted, there is no basis for anyone resorting to violence as no one would be excluded.”

However, Nigeria recorded fewer COVID-19 infections and deaths when compared to the previous week. It also recorded increased recoveries during the same period…Kwara APC sues for peaceful conduct during registration