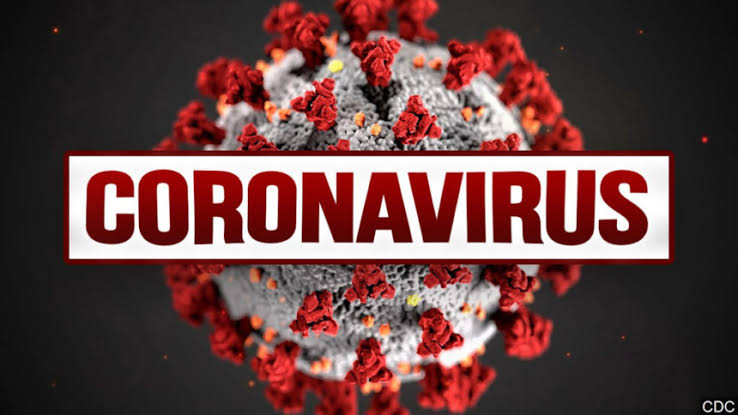 The Kwara State government on Saturday night announced the death of a coronavirus positive patient who arrived the state from Lagos State shortly after he suffered stroke.

According to a statement by Rafiu Ajakaiye, the Chief Press Secretary to the state governor who is also the spokesman of Kwara State Technical Committee on COVID-19, the man died on Saturday morning and had been buried while his wife and child have been put in isolation.

The state also disclosed that it has recorded four new positive coronavirus cases from two people who came into the state from the northern part of the country.

According to the statement: “Kwara State government hereby announces the death of a COVID-19 case. The fellow had recently arrived Kwara from Lagos with his wife and a child shortly after he suffered stroke at his Lagos base.

“Before his death, the government had treated him, his wife and their child as suspected cases and samples were taken from them. The results of their samples came back positive.

“Unfortunately, he died early Saturday morning even before the family got to know about their COVID status. He has been buried accordingly. Everyone involved in the burial has now had their samples taken.

“Because of the peculiarity of this development, the Rapid Response Team has moved in to bring all those involved into the isolation centre, including the wife and the child.

“We pray to God to repose his soul. We urge citizens to see COVID-19 for what it is: a deadly and highly contagious virus that requires adherence to all safety protocols, including obeying the lockdown order.

“We repeat that there is no shame or blame in contracting the virus as this is a global pandemic from which no one is immune.

“We commiserate with his family on this painful development while also wishing all of our patients quick recovery.

“The government also announces four new positive cases of COVID-19 — from among those who sneaked into the state from the northwestern axis of the country.

“This brings to 28 the total number of confirmed COVID-19 cases in Kwara State. Of these, 19 are active while nine have been discharged. All active cases are asymptomatic.”