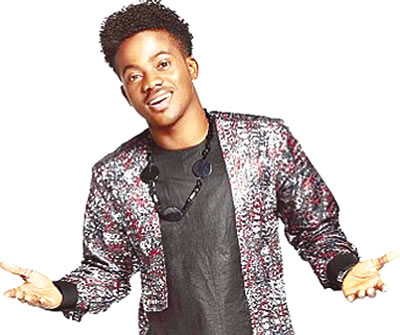 Mavin Records star, Korede Bello, released the much talked about video to his hit single ‘Sunmomi’ on Friday, March 13 2020.

The superstar, who broke the internet a month ago when he debuted a new look and released the audio version of the song ‘Sunmomi’, has enjoyed massive airplay and positive sentiments with many praising his artistic genius and melodious tune.

Directed by popular music video director, Moe Musa, the video for ‘Sunmomi’ boasts colourful lighting and shows Korede Bello in a vivacious mood, delivering his smooth lyrics in a steady flow; reiterating the love he has for the African woman.

Since the release of the video, fans have shown excitement and have lauded the singer for dropping the video in a timely manner. One fan on Instagram wrote, “I have seen the video. I love the lighting and Korede is just a pure talent. This is a must watch.”

‘Sunmomi’ is Korede Bello’s first single in 2020 and an addition to the singer’s catalogue of hit songs which include, ‘Romantic’, ‘Godwin’, ‘Do Like That’, ‘Mr Vendor’, ‘Melanin Poppin’ and others.

‘Greater Lagos Regatta and Festival’ set to hold in April