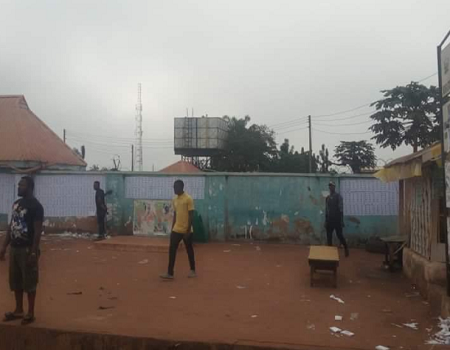 Thugs suspected to belong one of the political parties contesting in the Governorship and National Assembly elections in Kogi, have allegedly attacked Mr. Sam Egwu of the Leadership newspaper and Mr. Sunday Omachi of Radio Kogi.

The News Agency of Nigeria (NAN) reports that the incident happened at Ayingba.

Both journalists were on election duty when they were attacked by the hoodlums at Unity Roundabout, Ayingba.

Meanwhile, the Commissioner of police in the state, Mr. Akeem Busari, said reinforcements had been sent to Ayingba to bring the situation under control.

Busari, however, has yet to confirm arrests over the incident.