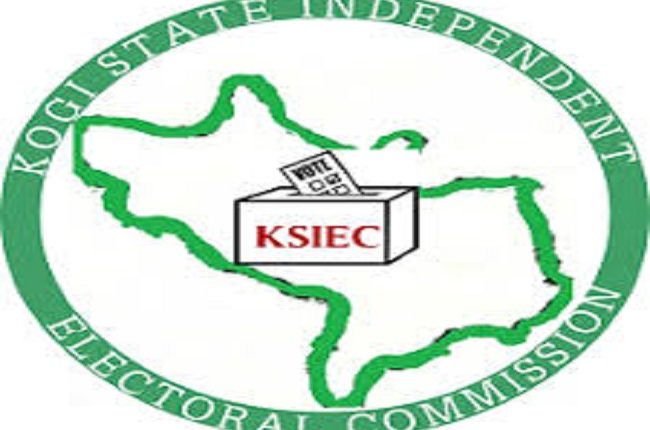 The chairman made this known while addressing newsmen for the preparation of KOSIEC for the forthcoming election.

According to him, they have that Memoranda of Understanding with INEC stressing that they will only make use of the INEC voters register just the way it was used during the general election.

He assured political parties participating in the December 12 local government elections in the state of a level playground and urged them to conduct their campaigns in a peaceful and orderly manner.

He urged candidates and political stakeholders to structure their campaign on issues of general interest rather than attacks on personalities, admonishing them to embrace peace during the campaigns.

He advised political parties to use the period of the campaign to educate voters on correct voting, saying they could earn more credible votes by so doing.

Speaking on the composition of candidates and gender sensitivity, the chairman said the documentation of party candidates showed that 132 out of the 1,356 candidates are females, representing 10.8 per cent.

Eri commended political parties for being more gender-sensitive, explaining that most of the parties had conceded the position of the Vice-Chairman and some councillorship posts to women, while also applauding women for their courage and open participation in politics.