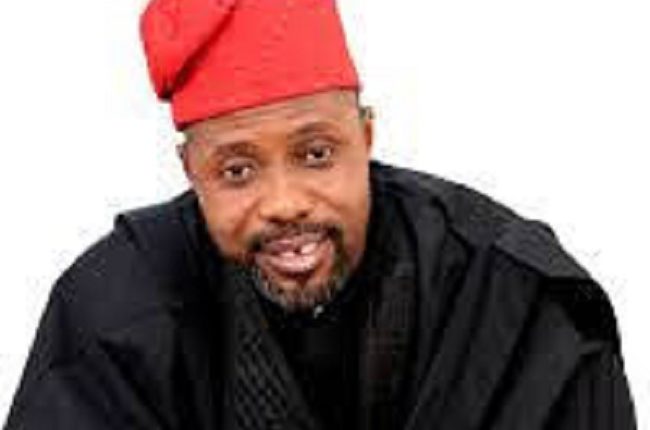 Share
The Kogi State Commissioner for Environment, Adewale Omofaye on Sunday was shot in the leg by suspected kidnappers.
It was reliably gathered that the incident happened between Ikoyi and Iyara at about 5 pm on Sunday.
Our reporter further gathered that the commissioner was on his way to Lokoja when over five suspected kidnappers opened fire on his vehicle.
The source said there were three persons in the car, but the commissioner sustained gunshot wounds from the suspected kidnappers who were able to escape from the scene of the attack.
Efforts to confirm the report from the Kogi State police command public relations officer, DSP William Ayah proved abortive. However,  a top government functionary confirmed the attack.