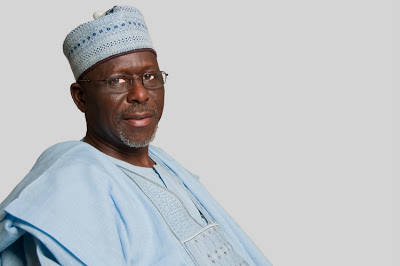 The immediate past of governor of Kogi State, Capt Idris Wada, on Saturday said the state is on the verge of collapse and needed an experienced hand to rescue it.

The former governor said this in Ogori-Magongo local government area of the state while addressing delegates of the Peoples Democratic Party (PDP) that will participate in the primary election of the party in September.

He said his second term ambition was to restore the lost glory of the state, saying the state had been drawn backwards in the last three and half years.

The PDP delegates in the local government had assured Wada of support during the forthcoming primary election.

The chairman of the PDP in the local government, Segun Adekunle, maintained that the party’s delegates would co-operate and fully support the aspiration of the former state governor.

ALSO READ: Bala Mohammed acknowledges WHO, others for improved health care in Bauchi

Also speaking, the Public Relations Officer (PRO) of the party, Bode Ogunmola, promised that the delegates in the area would give maximum support to Captain Wada.

Addressing the delegates Wada said that the people of the state had been living in untold poverty and misery, since he left office, three and a half years ago.

The former governor said, “I have the experience and credentials that tower over and above every other aspirant.

“I have the requisite character to make the state to maximise its potentials. The state is on quicksand and it takes an experienced person to get it back on track.”

Captain Wada is on the final leg of his consultation with the delegates in the 21 local government areas of the state.

Bala Mohammed acknowledges WHO, others for improved health care in Bauchi