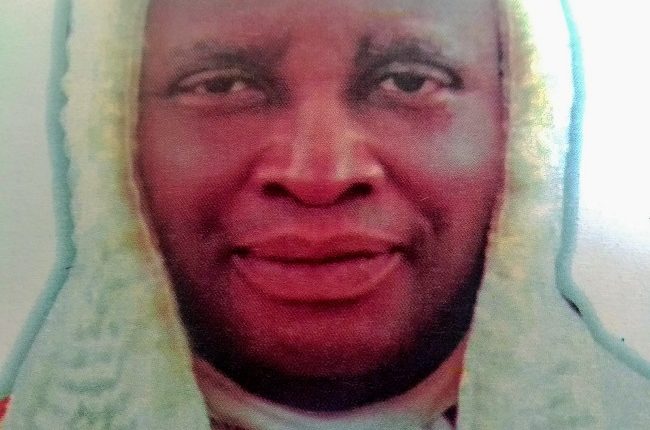 The Chief Judge of Kogi State, Justice Henry Olusiyi, on Monday, retired from service after reaching the mandatory retirement age of 65 years.

In his speech, Justice Henry Olusiyi said serving as Chief Judge of the state has afforded him the opportunity to make his token contributions to the administration of Justice within the space of six months available to him.

“For me, the most important attributes of the Judiciary and Judges are independence, fearlessness and impeccable integrity. In a country which professes to follow the rule of law and the principle of separation of powers, there is no alternative to a totally independence judiciary.

“All the three arms of government are expected to, and must, work together for achieving the goals set out in the Constitution. There must be harmony between the three arms.

“The doctrine of separation of powers as enshrined in our Constitution is to ensure checks and balances among the three arms of Government to avoid the abuse of power and the risk of one arm wielding absolute power to the detriment of the other arms,” he said.

He mentioned that the road to quick justice in the country is still unpaved and very arduous, adding that something must be done to address the issue, as justice delayed maybe justice denied.

He said all hands should be on deck by all the critical stakeholders to change the narrative in order to ensure that cases are quickly disposed off in the courts.

He requested that more courts should be established while more judges should be appointed and also technology should be effectively deployed to the purpose of achieving quick Justice in various courts in the country.

His appointment was confirmed in November as the substantive Chief Judge of the state by the state governor of Kogi State, Alhaji Yahaya Bello.

Earlier, the Kogi State Attorney-General and Commissioner for Justice, Hon Ibrahim Mohammed SAN, in his speech said the outgoing Chief judge’s tenure was short but very eventful and full of achievements and he definitely left his footprints in the sands of time.

He noted that during his tenure, the state governor, Alhaji Yahaya Bello, enjoyed a cordial relationship with Judiciary.

Implementation Of ESP Survival Fund Sends Positive Economic Signals, Yet We Must Scale Up Intervention In MSMEs Sector, Says Osinbajo