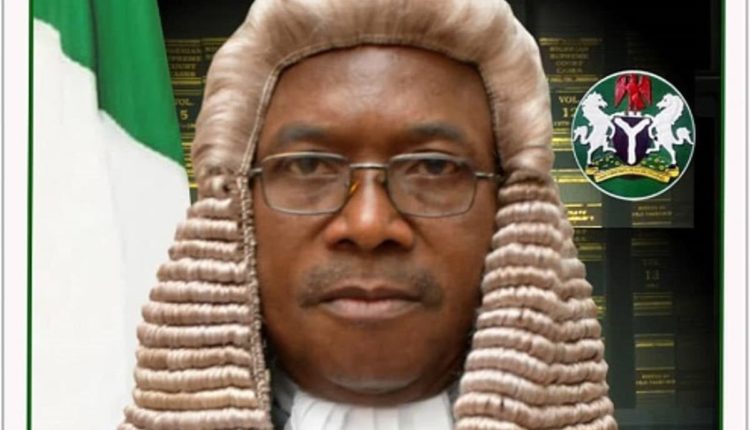 Kogi State House of Assembly on Wednesday confirmed the nomination of the appointment of Justice Richard Olorunfemi as the substantive Chief Judge of the State.

The resolution was passed after the screening of Justice Olorunfemi, at the Committee of the Whole at the Assembly Complex, Lokoja.

The Chief Judge was confirmed after the Chairman House Committee on Judiciary, Justice and Protocol, Hon. Cosmos Atabor moved a motion that the Chief Judge nominee should be allowed to take a bow and leave having found him suitable for the assignment.

In the same vein, Justice Isaika Momoh-Jimoh has been screened and confirmed as the substantive President of, Kogi State Customary Court of Appeal.

In a related development, the lawmakers also confirmed the nomination of Mr. George Funsho Ojo as a permanent member of the Kogi State Independent Electoral Commission.

The Speaker, Prince Matthew Kolawole charged the appointees to see their elevation as a call to serve the State meritoriously, urging them to justify the confidence reposed in them.