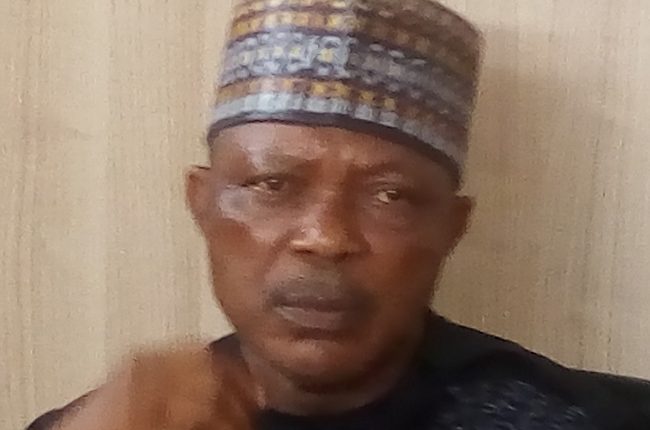 The Executive Director of the Foundation, Justice Onons who conferred the award at the Legislative Chambers of Kogi State House of Assembly, said the award was conferred on the Clerk based on his outstanding contribution towards the development of Kogi State and humanity.

Speaking shortly after receiving the award Clerk assured that he would continue to strive for the development of kogi state and the well-being of the people.

While dedicating the award to journalists and all staff of the Assembly, he said the award will encourage him to continue to do good to all irrespective of religious or ethnic affiliation.

CBN Pegs Exchange Rate At 386/$
Central Bank of Nigeria (CBN) has pegged naira exchange rate at 386 units to the United States dollar as it plans to resume weekly forex sales to Bureau de Change operators from August 31. In a circular signed by O.S. Nnaji, director of trade and exchange department, the apex bank said its decision to resume FX sales to BDCs is to enhance accessibility to forex “particularly to travellers” since the resumption date for international…Kogi Assembly Clerk  Kogi Assembly Clerk

Blasphemy: I Will Not Hesitate To Sign Death Warrant If Yahya Sharif Fails To Appeal, Says Ganduje
Kano State governor, Abdullahi Umar Ganduje, has said he would not hesitate to sign the death warrant passed on Kano-based singer, Yahya Aminu Sharif if he fails to appeal the judgment. This was just as governor Ganduje said the state government has accepted the judgement passed on Sharif and is ready to abide by it. However, the Nigerian constitution gives the right of appeal to Shariff…Kogi Assembly Clerk