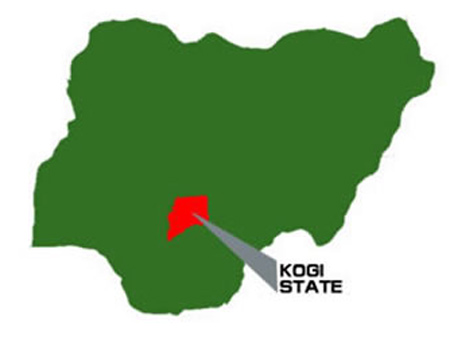 Miliki, who made the call in his presentation at the commencement of 2019 ministerial Budget Defence before the House of Assembly in Lokoja, said that the call was aimed at promoting good governance.

He urged the legislators to reduce the N10.48 billion allocated to the Government House by 40 per cent, and redeploy the balance to the housing sector.

“Government House is not a revenue-generating sector that should be allocated such whooping amount. The money will go into “frivolities” when other serious sectors are begging for attention,” he said.

The Executive Director also frowned at the non-conduct of Public Hearings for the 2019 budget proposals to ensure citizens participation in the budgetary process, before moving to the stage of defence.

“We expect that as elected representatives of the people, they should engage the people by allowing them to make presentations, but they have failed or refused to conduct a public hearing.”

Miliki, however, commended the Ministry of Transport for generating N68.5 million and spending only N25 million, saying that such good governance ought to be encouraged.

He advised the transport ministry to explore opportunities in the water transportation to consolidate on the feat so far achieved.

“The sector must be developed more, to enhance the Internally Generated Revenue (IGR), profile of the state.”

Miliki also wondered why money was not earmarked for the conduct of the local government election expected to hold later in the year, and also decried the lack of provision for fire-fighting equipment for the state fire service.

“We recommend that at least one modern fire truck be purchased for the agency,” he said.

Responding, Deputy Majority Leader of the House, Alhaji Ahmed Mohammed, said that the issues raised by the human rights activist were important, but suggested that a separate date is slated to consider and possibly adopt them.