Fifty-six suspected cult members including a notorious cult leader, Abbey Oju Ogunle, who was alleged to have killed more than twenty-two people have been arrested in the Ikorodu and Ibeju Lekki areas of Lagos State.

Also arrested were two wives of the leaders of the warring confraternities, who served as armourers to their husbands while a pump-action gun and a locally-made pistol were recovered from them.

The state commissioner of police, Hakeem Odumosu, confirmed the arrest of the suspects and equally reiterated the commitment of the police to make “the state hot for criminals.” 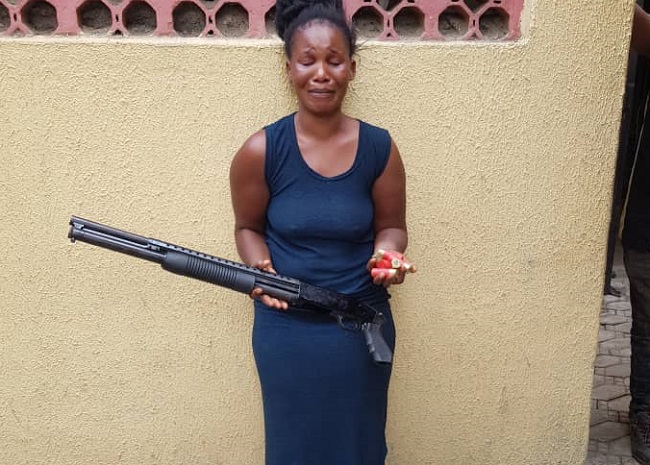 The image-maker in charge of the state police command, Muyiwa Adejobi, in a statement signed by him on Sunday said: “The police boss re-echoed the command’s readiness to tackle and decimate criminals in the state while confirming the arrest of fifty (50) suspected armed robbers and cultists at Imota, Igbokuta, Adamo and Emure in Ikorodu area of the state during a sting operation carried out by the Commissioner’s of Police Strike Force between Friday 5th and Sunday 7th March 2021.” 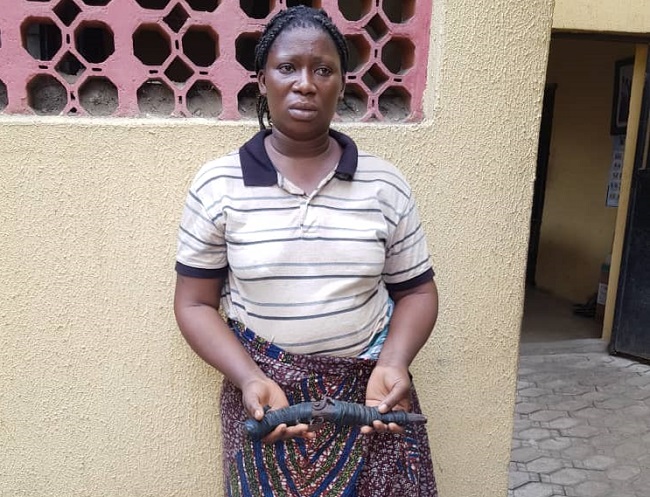 “Other items recovered from them include guns, live ammunition and cartridges, assorted charms, berets with confraternity logos, paraphernalia of office of confraternity and some dangerous weapons.”

The commissioner of police also confirmed the arrest of the six suspected cultists at the Ibeju-Lekki area of the state by the police operatives attached to Elemoro Division in compliance with the directive of the Commissioner of Police on constant raids of the criminals’ hideouts in Eti Osa Local Government Area of the state.

CP Odumosu has put all Area Commanders and Divisional Police Officers in the state on their toes to ensure that the state is rid of cultism, crimes and criminality.