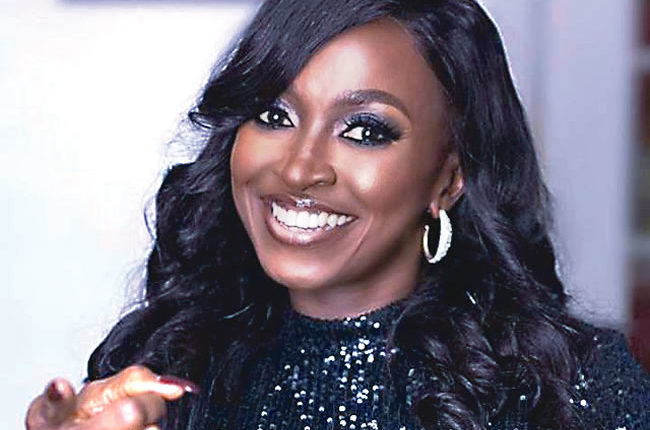 Worried by the continuous trend of pupils being kidnapped in the Northern part of the country and insecurity in other parts of the country, popular actress, Kate Henshaw, has expressed her displeasure at the disturbing development, calling on the Federal Government to wake up to its responsibilities.

Henshaw, who took to her Twitter account on Friday to react to the news of another 317 kidnapped school children in Zamfara State in the early hours of Friday, observed that kidnappers have now realised how to get money and recognition from government.

Henshaw and other Nigerians berated the Federal Government for failing to secure the lives of Nigerians, especially innocent and poor school children who are constantly being kidnapped by bandits, who in return demand for ransom before releasing them. The actress in her tweet said it seemed the only way to get money and recognition from government is to kidnap children in hundreds.

She described as shameful how government has failed to protect school children, observing that if those in government have children in these schools, the reverse would be the case.

“Seems the only way to get money and recognition from government is to kidnap children in hundreds. This is shameful to say the least. If their children were in these schools, the reverse would be the case. One day… One day…” she said