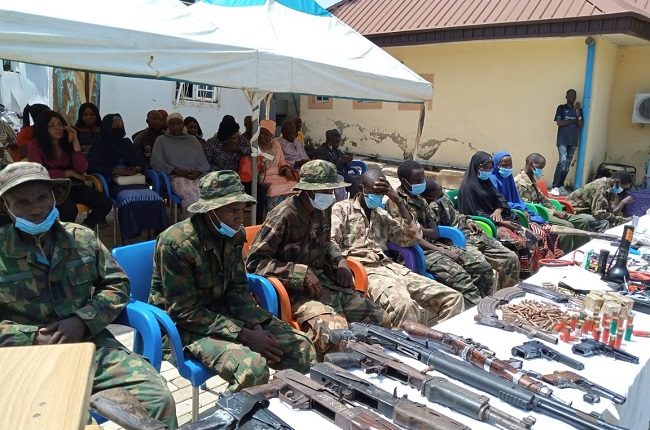 The Police High Command on Tuesday has warned motorparks operators to be vigilant over the new means being used by kidnappers to carry out their nefarious activities across the country.

Parading 34 suspects for kidnapping, cattle rustling, armed robbery, gun running, car snatching amongst others in Abuja, the spokesman of the command, CP Frank Mba, said that kidnappers are now using designated motorparks as their operational centres to commit crimes.

Mba stated that kidnappers would go to a designated motorpark, load passengers, depart the park innocently and then would establish communication with other members of their kidnapping gang about their movements. 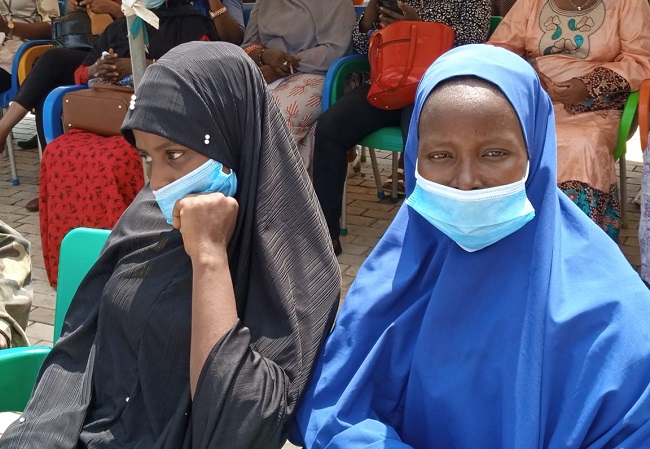 According to him, “the passengers unknowingly to them would continue the journey only for the driver to stop the vehicle at the agreed point where all the passengers would be kidnapped and the driver would be set free.”

He explained that the Police became aware of the new means following the arrest of a Kano-based 25-year-old Basiru Sule whose gang members were operating on highways in the North East and North West Zones of the country.

He vowed that the Police would go the extra mile to track down other members of the kidnap gang and bring them to face the full weight of the law.

The Police also paraded another gang of 11 man kidnappers including two females led by one Mallam Musa Ibrahim said to be operating in Abuja and Kaduna before the police operatives swooped on them.

Mba stated that the two women played vital roles in the movements of the kidnappers’ weapons because of their gender and mode of dressing as they usually conceal weapons under their dresses unnoticed.

In the same vein, the Police also paraded another gang of transborder car snatchers who specialised in snatching exotic cars in Nigeria and move them to neighbouring counties of Chad and the Niger Republic.

He appealed to members of the public especially those in Kaduna, Kano, Jigawa and others whose cars were missing to come over to Abuja to check the recovered cars and assured that the police would release such cars with genuine ownership.