Kidnappers kill one, abduct one, one other in critical condition in Kaduna 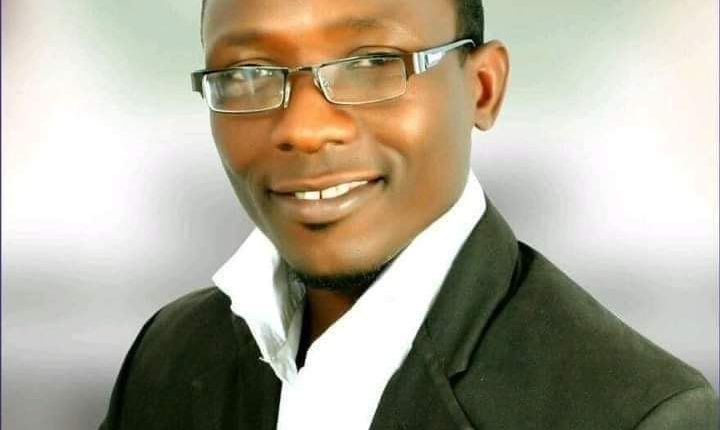 Kidnappers killed one person, abduct one, while one is in critical condition in Kaduna State when they attacked their vehicle  along Kaduna railway station on Friday night.

The three youngmen were it was gathered were  returning from a meeting with the Speaker of the state House of Assembly, Yusuf Zailani.

According to source, as they were approaching the rail station at Rigasa, the kidnappers opened fire at their vehicle.

In the process of, killed  Rabiu Auwal, while El-Khaddab Arewa is  in critical condition in a hospital and Sani Khalil Rigasa  is believed to have been abducted by the kidnappers.

Source disclosed that the remains of Rabiu Auwal would be laid to rest Saturday 21st November in Rigasa where arrangement for his burial is on top gear.

When contacted, the Police image maker, ASP Mohammed Jalige could not comfirmed the incident.

Recall, the community has been bedevilled by incessant kidnappings in recent times prompting youths in the community to stage a protest to the state House of Assembly four months ago.
NIGERIAN TRIBUNE