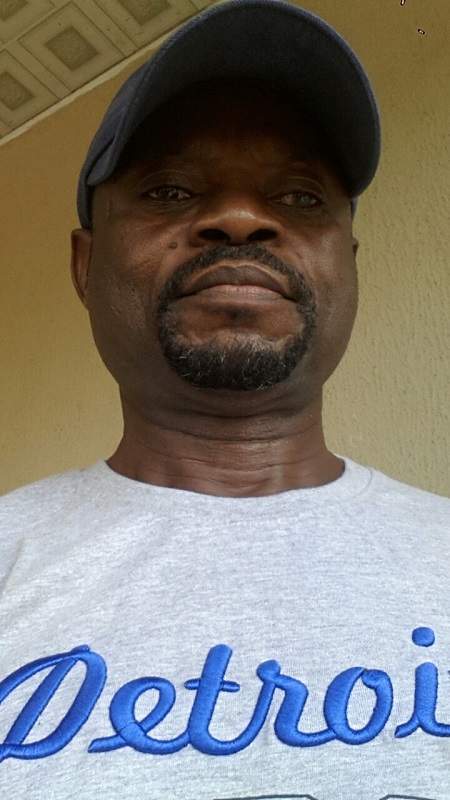 THE kidnapped lecturer from the Delta State University (DELSU), Abraka, Dr Boniface Anyanwu, are demanding N20 million for his release.

He’s said to be asthmatic and there are fears over his health status as he was kidnapped without allowing him to take his medication with him.

Dr Anyanwu, a senior lecturer at DELSU said to be humble, harmless and loved by his students, was reportedly kidnapped from his Obiaruku home on Saturday at about 2:00 a.m.

TribuneOnline gathered that Dr Anyanwu was kidnapped along with the son of Professor Augustine Nwachukwu who was with him.

The kidnappers had reportedly broken into Dr Anyawu’s house through the window by yanking off the burglary proof.

The hoodlums, whose actual mission was yet to be ascertained, also allegedly made away with two laptops, phones, the unspecified amount of money and other valuable items.

The kidnapped duo was allegedly later crammed in the booth of Dr Anyanwu’s Toyota Camry and driven away to an unknown destination.

A colleague of Dr Anyanwu, Professor Elo Ibagere, who spoke to TribuneOnline on Monday, expressed grave fears over the health status of Dr Anyanwu, whom he said, was asthmatic.

“Anyanwu is asthmatic. We don’t know the state of his health now. He was taken away without his medication,” he lamented.

Prof. Ibagere described the mood of the family of the abducted victims as apprehensive.

“The children of Dr Anyanwu are still scared. They’re still young. But they’re stable. His wife is also stable. No apprehension about her condition,” the don disclosed.

He, however, stated that family members and close associates of the victims are still waiting for the negotiation with the kidnappers, whom he said were in touch with the wife.

Wife of the victim, Dr (Mrs) Bona Anyanwu, in a chat, said the kidnappers, who opened a channel of communication with the family on Sunday, we’re still negotiating with the abductors.

Meanwhile, the chairman of the Academic Staff Union of Universities (ASUU), DELSU chapter, Professor Abel Diakparomre, who spoke with TribuneOnline on Monday, confirmed the kidnap but called on them to release the victims unconditionally.

“It’s true. He was kidnapped alongside with Professor Nwachukwu’s son and they’re demanding N10m on each of them.

“We thought the era of kidnapping DELSU lecturers was over.

“We call on the state government to mobilize security for the rescue of the victims unconditionally.

“We’re lecturers, we don’t have money than our salaries. We don’t know why they target us. We’re worried the whole place is looking so insecure. The government should help us,” the ASUU boss pleaded.

Although the Police Public Relations Office, Delta State Police Command, DSP Andrew Aniamaka, could not be reached it was reliably gathered that after the family of the victims had reported the incident to the police, the Commissioner of Police had mobilized his men to effect their release from the kidnappers’ den.

Metuh brought to court from hospital on stretcher, sick